“Hateful Eight” director dished on Brad Pitt, Will Smith, and the night he definitely didn't have sex with Kathy Griffin 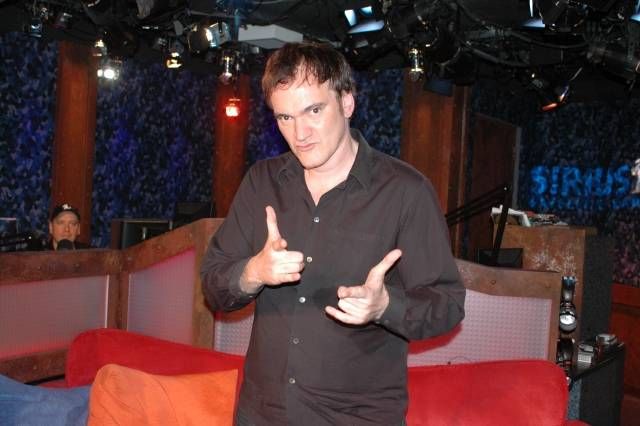 Quentin Tarantino returns to the Stern Show this Wednesday to talk about his new shoot ’em up action flick, “The Hateful Eight.” During the director’s last appearance in 2012, he spoke to Howard about everything from making movies to (nearly) making love with Kathy Griffin.

Here’re some of Quentin’s biggest revelations…previously on the Stern Show.

Will Smith Would Have Made for a Very Different Django 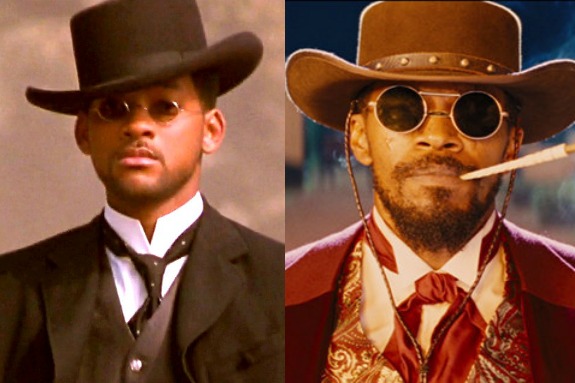 Just a few days before his new movie “Django Unchained” hit theaters, Tarantino revealed to Howard that Will Smith had been in early talks to play the lead role — a slave-turned-badass bounty hunter.

“He really liked the piece and everything, but it just wasn’t a perfect fit,” Quentin said. Smith and Tarantino parted ways, but the hero Quentin was looking for came along not too long after – Jamie Foxx.

“When Jamie came in and we talked, it was a perfect fit,” Quentin said. 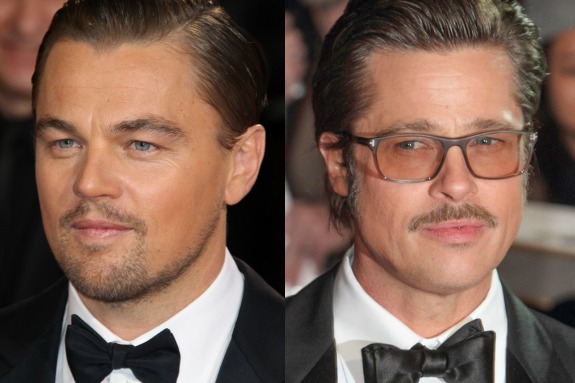 In addition to the cavalcade of actors that Quentin has repeatedly worked with over the past three decades, like Uma Thurman, Samuel L. Jackson, and Harvey Keitel, there are some new A-listers that Tarantino has taken a shining to: Brad Pitt and Leonardo DiCaprio. Before Christoph Waltz was cast and turned in an Oscar-winning performance in “Inglourious Basterds,” Tarantino originally considered DiCaprio to play the role of Nazi Hans Landa, though Quentin said it’s a “rumor” that Leo turned the role down.

“He likes my writing, so when I finish a script he makes sure he gets one,” Quentin explained to Howard. DiCaprio wound up in the villain role three years later, playing plantation owner Calvin Candie in “Django Unchained.”

Tarantino had also formed a friendship with Brad Pitt after casting him in “Basterds” in 2009, but that friendship might have been on the rocks after Quentin told Howard about the time the two of them smoked hash together – the story supposedly got Brad in trouble with his wife Angelina Jolie who put her foot down about Pitt getting high.

“He let the cat out of the bag first!” Quentin exclaimed, saying Pitt had previously brought up their bonding moment at the Cannes Film Festival.

‘Thanks for the Sperm’

Quentin opened up to Howard about his absent father, Tony Tarantino, who left home when his son was only two years old. After years of not hearing from him, Quentin wasn’t positive his dad was even alive, until he was approached at a coffee shop one day.

“I’m eating my breakfast, looking down, and I look up and there he is standing there,” Quentin said. “I looked up at him and I realized who he was. I just sensed it.”

Tony asked his son if he could sit down at the table with him and Quentin replied, “no.”

“He had 30 years if he wanted to get in touch with me, if it was really bothering him,” Quentin explained. “Other than ‘thanks for the sperm,’ I’ve got nothing to say to him.”

The acting bug bit the elder Tarantino and he would later team up with Al Pacino’s father, Sal Pacino, for a line of straight-to-DVD gangster movies. The duo called themselves the Silver Foxes. That name sounded familiar to Howard and that’s because he’s actually had Quentin’s dad on as a guest many, many years ago.

“We spent more time with him than you did!” Robin observed. 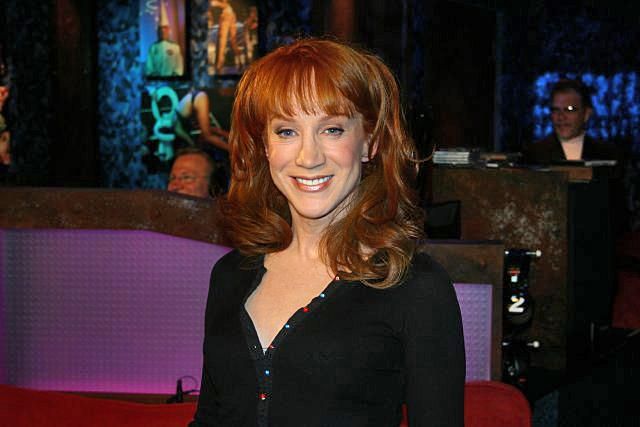 Not long before Tarantino’s 2012 appearance, comedian Kathy Griffin told Howard about a romantic night she spent with Quentin back in the day. While the two didn’t have full-on sex, she did say that they spent the night together, in bed, making out, completely naked, and that Quentin was “fully hard.”

“Everything she said is true,” Quentin admitted to Howard, saying that it was Kathy’s idea to see if they could go the entire night without having sex.

10 Movies and Then Retirement? 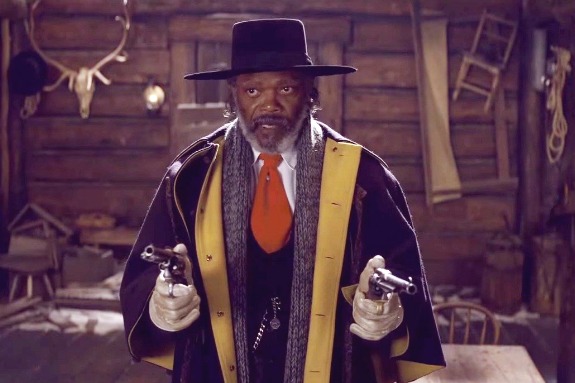 Tarantino has predicted in the past that he’ll stop making movies after his tenth film is completed. By his count, “The Hateful Eight” will be the eighth full-length flick that he’s directed, so will he be hanging it up anytime soon?

“We’ll see,” Quentin told Howard. “That would be about 10 years from now. If I’m 67 and I can still make a movie and I come up with a cool story, maybe I’ll do it. But I don’t want to be an old man, film director, past his prime. I don’t want to be a director whose best work is behind him. I want my best work to be in front of me.”

According to Tarantino: “One bad movie devalues three good films.”

Howard didn’t believe Quentin would stop once he hits his double-digit benchmark, saying he expects to still be interviewing Tarantino when he’s in his 80s.