Gary the Conqueror Calls the Hotline 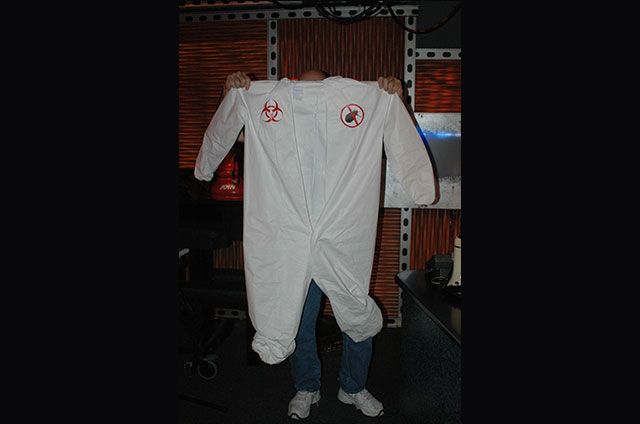 While Scott the Engineer was in the studio, Howard wanted to address reports from the back office that he sits in on the writers’ meetings and pitches terrible ideas.

Will Murray came and confirmed the story, explaining that Scott will just shout out his ideas and stop everyone else’s momentum.

It got to the point where Scott started pushing one idea so much that Will had him make it and pitched it in with the rest of the ideas a while back in hopes that they could all make fun of him for it. Howard, at the time, flat out rejected it.

Now that he heard the backstory though, Howard decided to play Scott’s “Bailey the Bedbug” bit for listeners and it was undeniably terrible. To make the situation even better, it emerged that Scott had also created a fake Twitter account for Bailey the Bedbug that he uses to complement himself online with.