The Stern Show correspondent was on the scene for Cosby's Montgomery country trial. 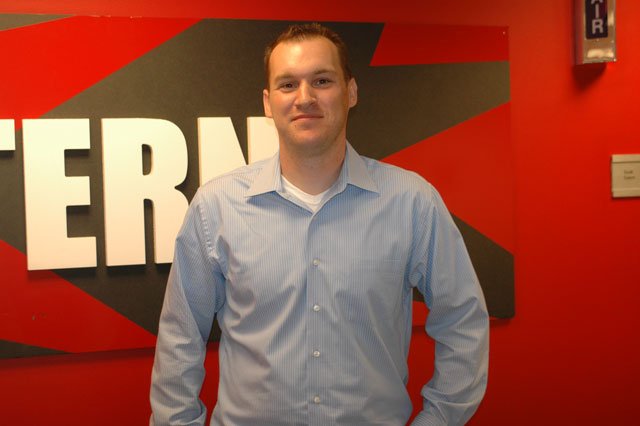 Wolfie, our Stern Show correspondent, posted up outside Bill Cosby’s trial in Montgomery County (outside of Philadelphia) to see who else was descending on the courthouse this morning.

First, he found a woman named Mary who told Howard, “I think the Jews might be behind the Cosby setup … They have some power and they want to target Bill Cosby.” Mary had stopped in front of the courthouse on her way to get breakfast and wasn’t even expecting to come upon the trial.

By her description, Mary graduated high school, attended some college (and got some sort of “honorary” degree), and now practices law.

After leaving to continue her breakfast run, Howard praised the catch: “Wolfie, what a find!”

Wolfie also found a group of people across the street from the courthouse who believed Cosby was innocent. “I don’t think he done it,” one man told Howard. Still, unlike Mary, they weren’t sold on blaming the Jews.

Howard was also astounded by Eddie Griffin’s recent interview in which he defended the 78-year-old comedian. “Dr. Cobsy is a class act,” Griffin asserted on VLAD TV.

With these surprising statements in mind, Howard joked that it is clearly time for another Eddie Griffin appearance on the Stern Show. “My man’s on a roll,” he quipped.