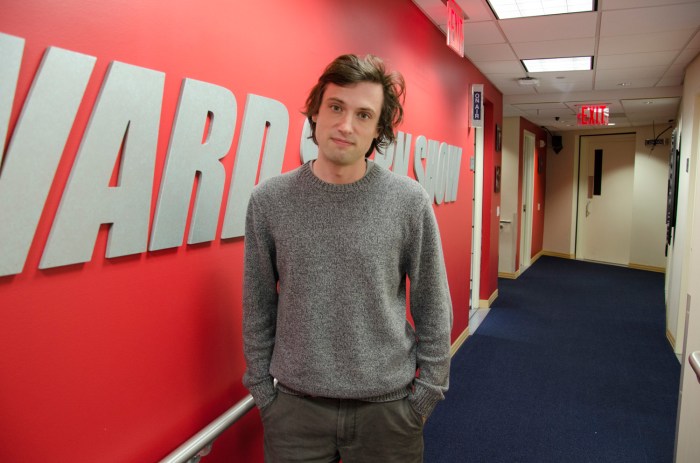 A second Wachowski sibling has come out as a transgender woman. As Lana (formerly Larry) and now Lilly (formerly Andy) have both come public with their transitions, the pair that were once known as the Wachowski Brothers now go by different titles. “They’re now sisters,” Howard remarked.

And speaking of transgender, Stern staffer Memet Walker recently went to an event called Winter Wonder Trans where once a month the regular strippers are replaced with transgender strippers.

As Memet made his way into the studio, Howard wondered if he knew how interested Gay Ramon has become in him. “One time he sent me a picture of his ass,” Memet offered in confirmation.

As Howard played clips of some of his interviews, Memet added color commentary, describing the scene, which consisted of people in varying degrees of transition. He conceded that if he hadn’t known, some of the women wouldn’t have raised any flags in his head at a bar.

Howard remembered back to when Caroline “Tula” Cossey, a trans woman and Bond girl, came by the studio. He said she made an extremely attractive woman.