The King of All Media announces a historic achievement 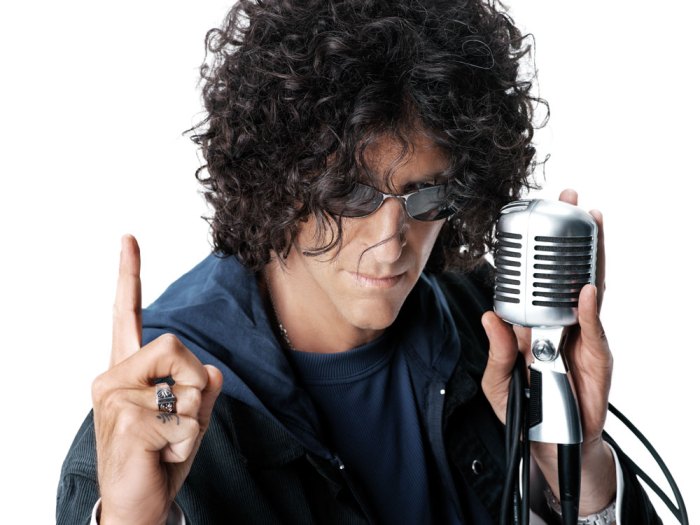 Ever since signing on for the move to SiriusXM satellite radio, Howard Stern has predicted a very specific and groundbreaking achievement: 30 million subscribers. Today, we can proudly announce that prediction has officially come to fruition.

“Today I’ve been asked by Jim Meyer, CEO of SiriusXM, to be the first to announce a huge milestone,” Howard teased before having Wack Packer Fred the Elephant Boy mumble his way through the news Monday morning.

“We have hit 30 million subscribers … That is huge!” Howard exclaimed as it was clear no one understood a word Elephant Boy uttered.

While on terrestrial radio, the Howard Stern Show became the #1 morning show in markets across the country — so in 2004 all eyes were on the King of All Media when he announced the decision to move to satellite radio with Sirius, which boasted only around 400,000 subscribers at the time. As the world has witnessed though, subscriptions skyrocketed with Howard at the mic since that very first day back in 2006.

“I can tell you that having Howard here was certainly a major part of legitimizing this technology and getting this service the notoriety and the recognition that it needed in its early days,” SiriusXM’s chief executive Jim Meyer reiterated to the New York Times this past December. Monday’s announcement only bolsters that assessment.

Howard re-signed with SiriusXM in December of 2015 for five more years of the live show as part of a larger 12-year deal.

Here’s to 50 million subscribers and beyond!