Howard's limo driver will appear in the CBS show's 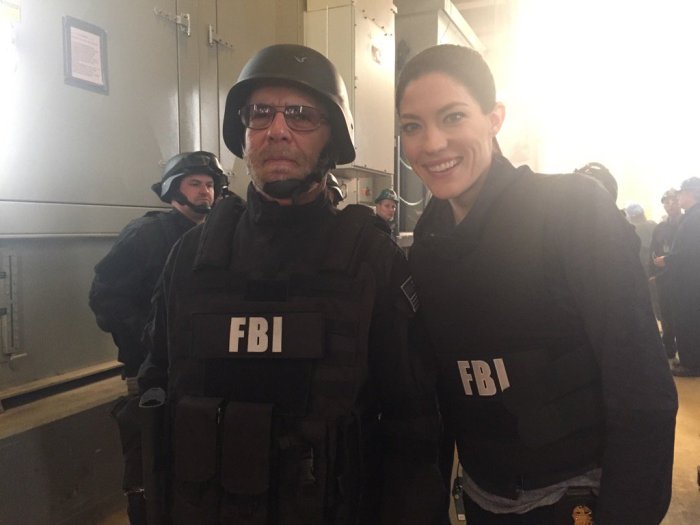 In light of all of Flat Ronnie’s television cameos, it seems the real Ronnie Mund has caught the acting bug.

“It went really well … Yeah, it was really cool,” Ronnie told Howard before shouting some of his lines as proof:

“FBI — everybody down on the ground!”

Ronnie also revealed that during a raid scene where he was supposed to hit a stuntman with the butt of his rifle, he ended up falling on top of the guy instead and ruining the scene. 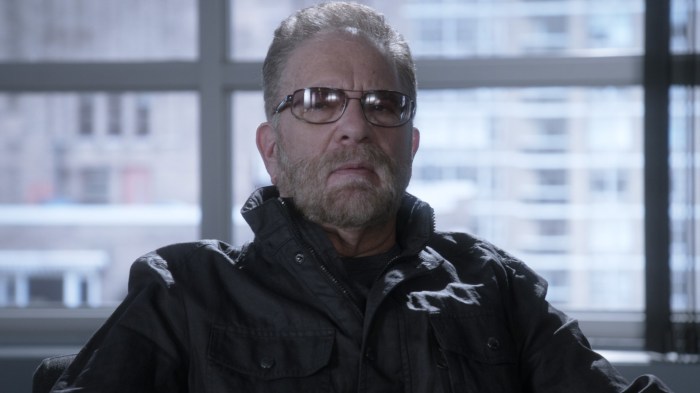 Ronnie Mund on the set of “Limitless”

Ronnie maintained that he wouldn’t rule out appearing in more episodes.