A caller "faces" off against Gary 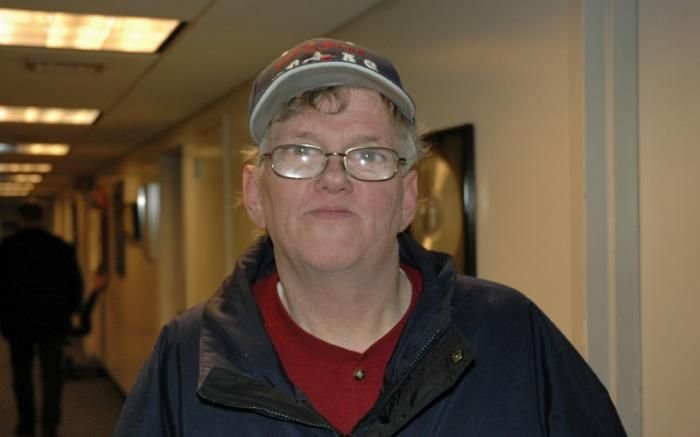 Wednesday morning, Howard offered a caller named Chris the chance to win $500 by playing the Gary the Conqueror Face Game.

We showed Gary a photo of a famous face and the caller had to guess whether the Wack Packer knew who it was. 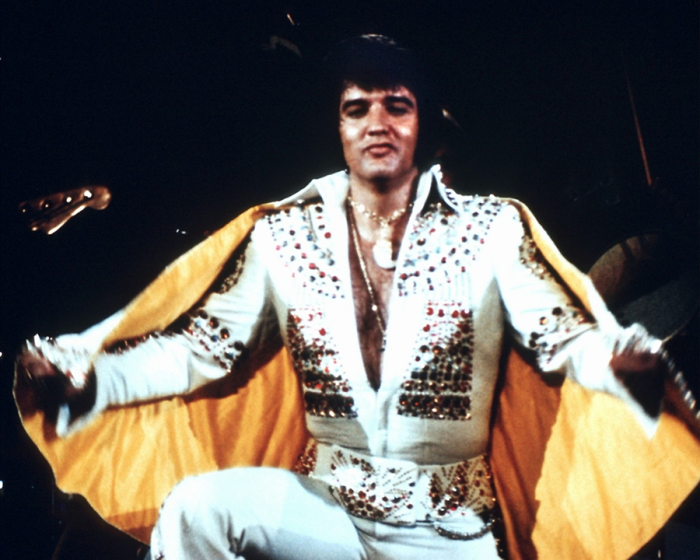 Elvis PresleyCaller: YESGary: Elvis the King of Rock and Roll

With three correct answers, Chris won $500 and good thing too since he was sitting in line for $350 Prince tickets at the time of the game.

Riding a hot streak, Chris also wanted to ask a question: If Trump were elected president, would Howard want to serve as Commissioner of the FCC?

“I happen to think the FCC is an important government organization,” Howard began before explaining that they simply went down the wrong road by seeking to censor him.

There are other important purposes for the FCC, but Howard said he would not want to be the head of it.