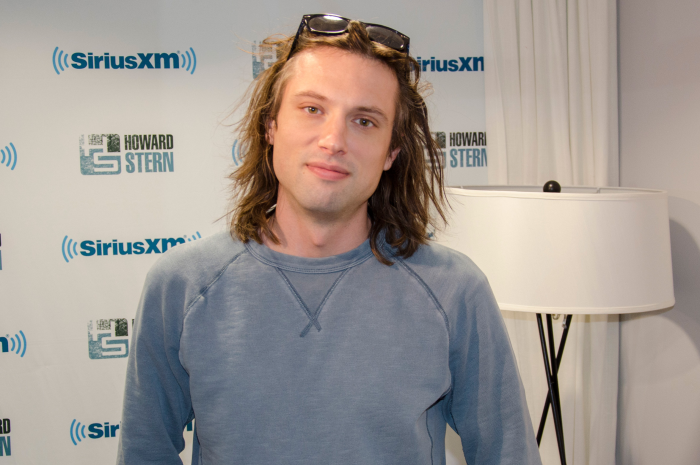 Memet Walker came into the Stern Show studio on Monday morning to tell Howard about the night he spent interviewing a group of witches for the show. While he was surrounded by women that night, Memet told Howard he hasn’t been nearly as lucky landing a steady girlfriend, despite all of the dates he’s been going on recently.

“If they’re not, like, a fan of this show … then they’re not in to me,” Memet said. He recently took a woman out and thought they had a nice time but when he texted her the next day, she ignored him and has been silent ever since. “I’m dying to know what I did wrong with this girl,” he told Howard.

Who better to get to bottom of Memet’s problem than Shuli Egar, who volunteered to call his most recent date and ask her why she stopped talking to him. Some in the back office offered up what they think is wrong with Memet, saying he has “only child syndrome” and that he seems to come on too strong with women.

For example, Memet’s roommate was recently showing a spare bedroom in their place to a girl. Memet told Howard that he felt an instant connection as soon as he saw her.

“I was seeing us at a wedding, I was seeing her in a white dress,” Memet admitted. The roommate chose not to give her the spare bedroom but that didn’t stop Memet from texting her. “I just said, ‘Hey I’m really sorry about the room, but you seemed really cool. Maybe you’d grab a drink with me sometime.’ She wouldn’t even respond.”

Howard wanted to make sure it wasn’t Memet’s breath that was the problem and asked Shuli to sniff his mouth – there didn’t seem to be any unpleasant odor. So what is it then?

“I can get laid, I just can’t get a girlfriend,” Memet said on air.

Shuli suggested that maybe it was the witches that cursed Memet. “There’s a theory that they may have cast a cock-block spell on him,” he joked.

Stay tuned for Shuli’s interview with one of the girls who turned down Memet.