Hear the longtime superfan’s first call to Howard in 1993 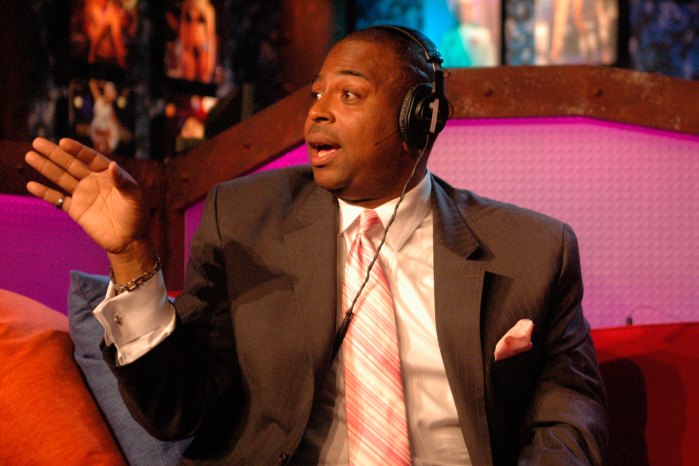 Howard took a moment on Monday to recognize one of the Stern Show’s longest (and loudest) callers, King of All Blacks. November marks the 23rd year since he made his first phone call to Howard and gave himself his now famous nickname.

“One of the few Wack Packers who actually came up with his own name. I did not name him that,” Howard said of the King. “He became a regular on the show because he was a garbage man and he would call us with these outrageous things.”

One such outrageous call came when King told Howard he knew what race somebody was by simply looking at their garbage. Race has always been a common topic of conversation with King and Monday was no different. After calling Howard to thank him for the anniversary tribute, he told Howard he had a bone to pick with someone on the Stern Show staff – Rahsaan from the Wrap Up Show.

“He was talking shit about me. He don’t know me!” King said, calling Rahsaan “a cornball.”

Rahsaan came into the studio to explain why he takes issue with some of King’s calls.

“The real problem I have with him is, I feel like he plays into every black stereotype there is,” Rahsaan said. “If we’re gonna keep it real, it’s like he’s up here tap dancing for everybody.”

King then accused Rahsaan of acting white. “What is acting white?” Rahsaan asked. “Because I talk a certain way? Because I speak like I got an education?”

Ever curious about the brands people buy, King questioned what kind of shoes and jeans Rahsaan wears. He answered that he owns Air Jordans and was wearing Allsaints jeans on Monday morning, valued at $200. King laughed at Rahsaan’s wardrobe but didn’t offer any specific criticism.

“As crazy as he is, every once in a while he does say something funny that makes me laugh,” Rahsaan admitted.

“That’s what we celebrate,” Howard said.

Happy anniversary, King of All Blacks!