"Boy, was he the real deal,” Howard said of the late musician on Monday 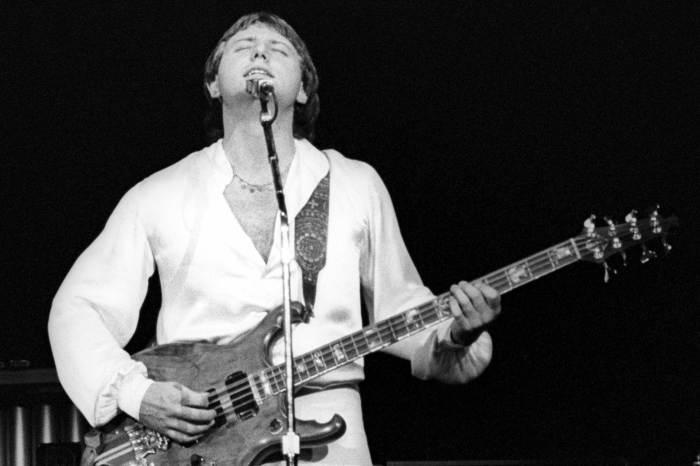 Rock legend Greg Lake died Wednesday in London at the age of 69 after a long battle with cancer. Howard remembered the singer, songwriter, guitarist, and former Stern Show guest on Monday morning.

“I remember seeing [Emerson, Lake, and Palmer] at the Fillmore, I was in high school, one of the first concerts I ever saw and boy, was he the real deal,” Howard said of Lake.

Widely considered a pioneer of progressive rock, Lake was a founding member of bands King Crimson and Emerson, Lake and Palmer. Lake’s death comes only nine months after the passing of his former bandmate Keith Emerson, who committed suicide in March. On Thursday, Carl Palmer released a statement about the death of Greg Lake.

“It is with great sadness that I must now say goodbye to my friend and fellow band-mate, Greg Lake,” Palmer wrote. “Greg’s soaring voice and skill as a musician will be remembered by all who knew his music and recordings he made with ELP and King Crimson. I have fond memories of those great years we had in the 1970s and many memorable shows we performed together. Having lost Keith this year as well, has made this particularly hard for all of us. As Greg sang at the end of Pictures At An Exhibition, ‘death is life.’ His music can now live forever in the hearts of all who loved him.” 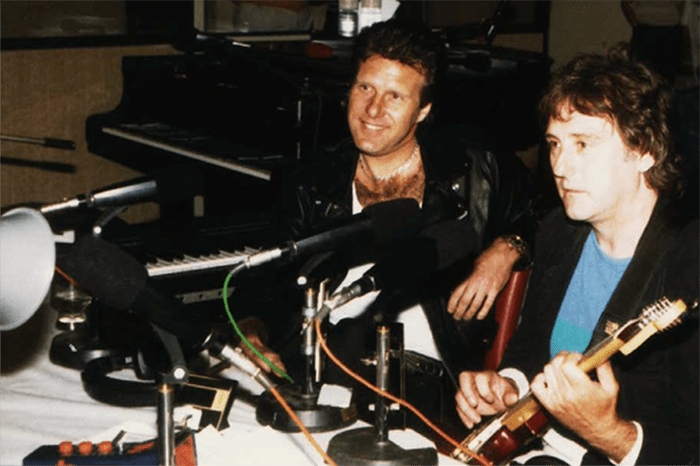 Lake appeared on the Stern Show in 1986 during a special “House Party” broadcast. Howard, Robin, and Greg performed one of his biggest hits “Lucky Man” together live on air. During the song, Howard can be heard using an electronic noisemaker called a Sound Gizmo – the device still sits on his studio console to this day.

In 2010, Kanye West sampled Lake’s vocals from King Crimson’s “21st Century Schizoid Man” for the rapper’s hit song “Power.” Lake also achieved a worldwide hit himself with his solo holiday song “I Believe in Father Christmas.” The single came close to becoming a U.K. number one but was kept out of the top spot by Queen’s popular “Bohemian Rhapsody.” King Crimson’s debut album “In the Court of the Crimson King” was certified Gold in both the U.S. and U.K. while the works of Emerson, Lake and Palmer sold more than 48 million albums globally.