“Hold on to your wig,” Howard told him before revealing the much-anticipated score

The grade is in.

“This is the funniest fucking thing ever,” Howard said. “Hold on to your wig … with an overall score of 66 percent, Bobo has officially received the grade of D.”

Receiving that mark means the name Bobo is no more — he will now be known simply as Steve from Florida, a punishment that he described as being “horrible.”

“It’s like you’re taking away everything that I’ve done,” Steve said.

“You’re still a terrible caller. No one can take that away from you,” Howard joked.

Steve explained why the name Bobo meant so much to him, telling Howard that his brother used to go by Bobo, so he decided to use that as his Stern Show nickname.

“But then you plagiarized that from your brother,” Alexandria, the teacher who handed down the essay grade, said. As hard as it was for her to give Steve his low score, she told Howard she was just following the rules.

“I do feel bad,” Alexandria said. “It was important to me that I do a fair job.” So why did Bobo get the grade he did? Alexandria shared that Bobo did not hit the 750-word requirement, instead only writing 536 words. He also struggled with sentence structure, grammar, and supporting details.

“I just feel bad for Alexandria. She had to read a whole essay by Bobo,” Howard said.

More important, perhaps, is that Steve learned his lesson and now knows that you can’t steal someone else’s joke, like he did from Fox News’s Greg Gutfeld. On Wednesday, Steve provided an apology letter to Howard and read some of it on the air.

“I feel I owe you a much needed apology, Howard, to you, for me, going on your airwaves on that faithful morning on Monday, 11-14,” Steve said. “I do believe I had a temporary breakdown of common sense judgement on my behalf that interfered with my thought process.”

He concluded his letter: “I do promise from here on in to never plagiarize again and would like to ask you to please don’t take away the Bobo name from me. It just wouldn’t fit anyone else who would call in. They just don’t have my charisma and style of calling in to the greatest show on earth.”

As difficult as this punishment is, rules are rules, and Howard is hopeful that Steve from Florida will become an even better caller than Bobo ever was.

“It’s the end of one era but the beginning of a new one,” Howard told his superfan. “Now you’re a fresh new star.”

Check out Bobo’s complete essay (below) and tune in to hear Steve from Florida when he’s allowed to call the Stern Show again on Jan. 16. 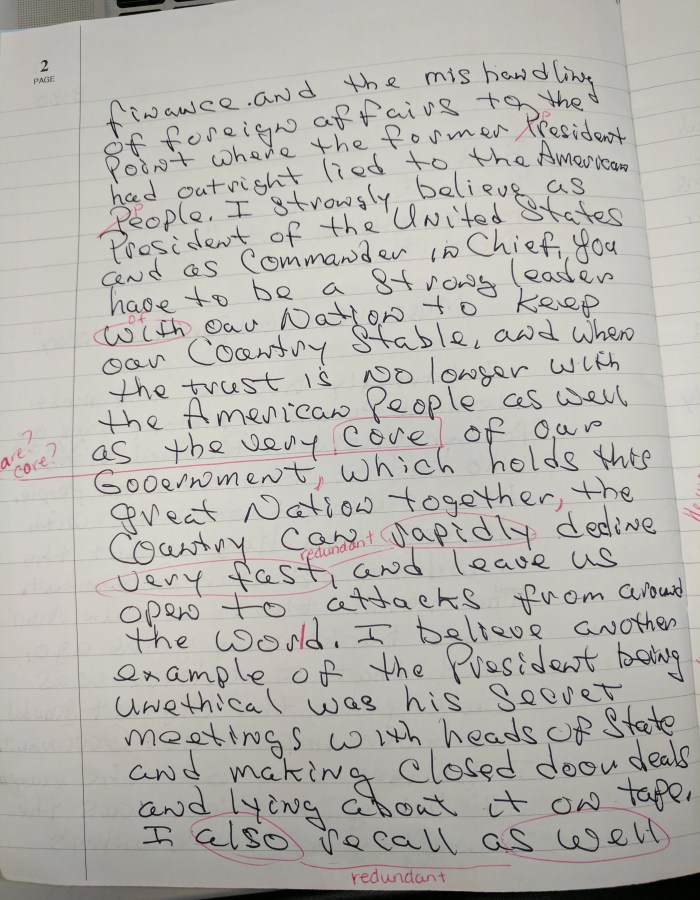 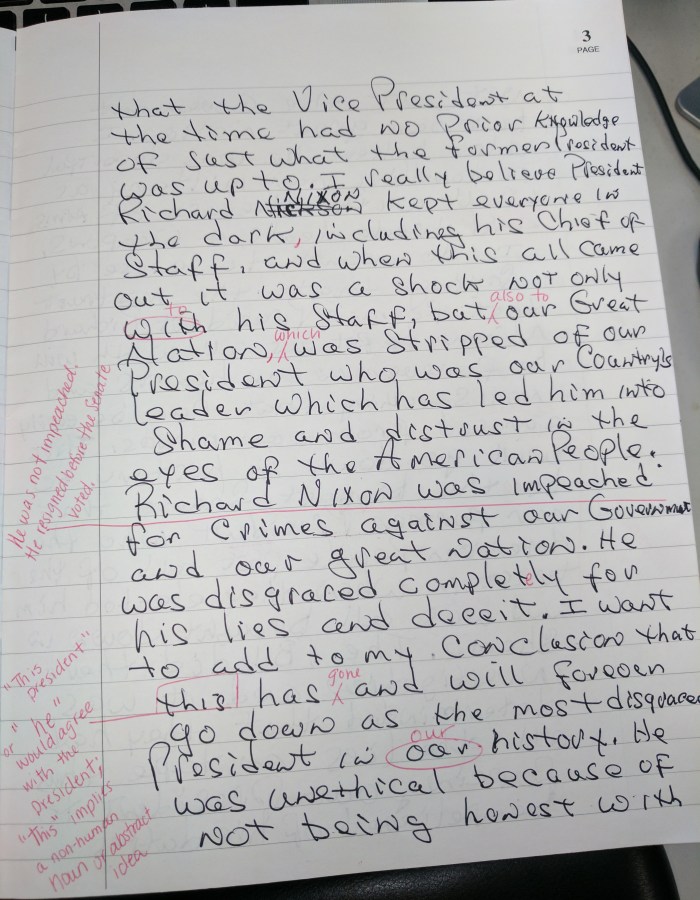 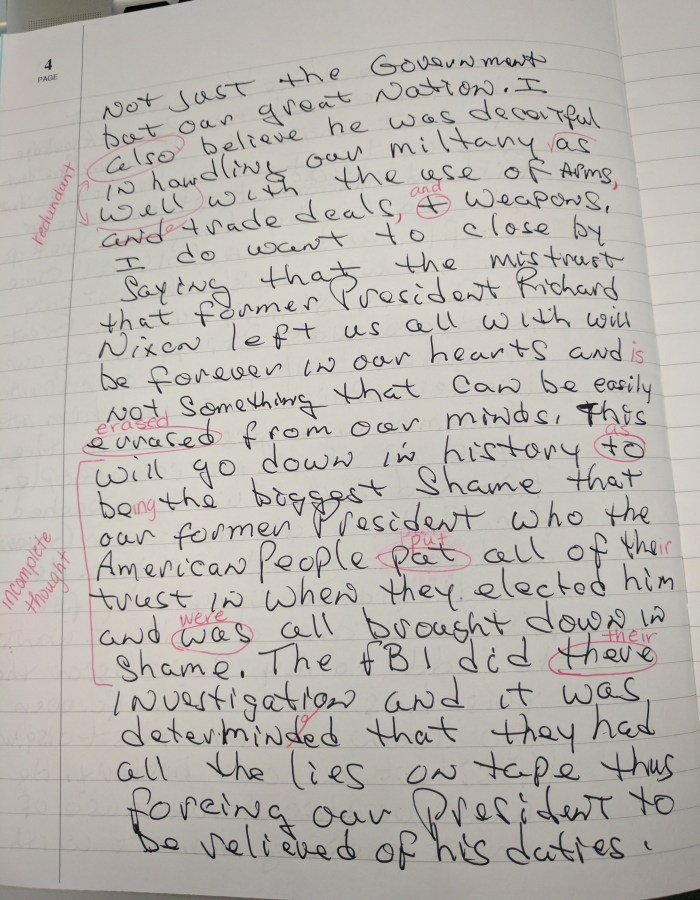 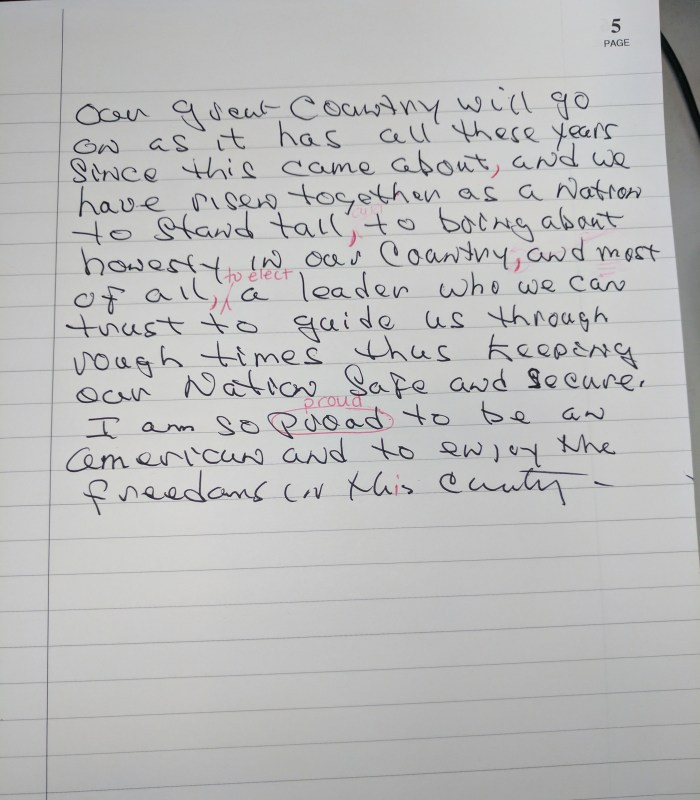 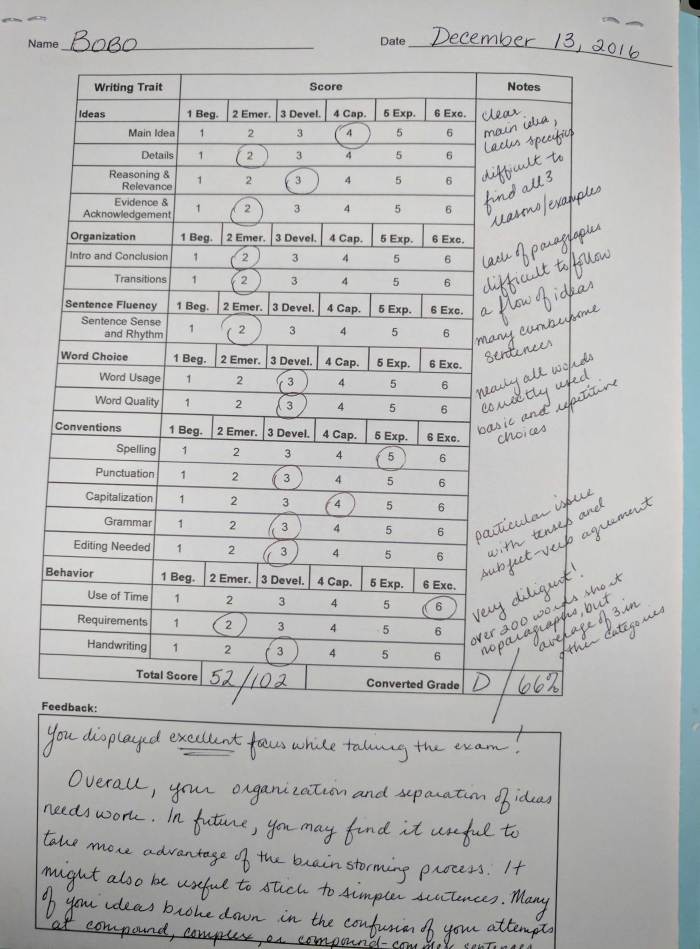