“An earthquake strikes New York City that is so powerful Sal bites Richard’s d-ck off,” says the Merlin of mush-mouth 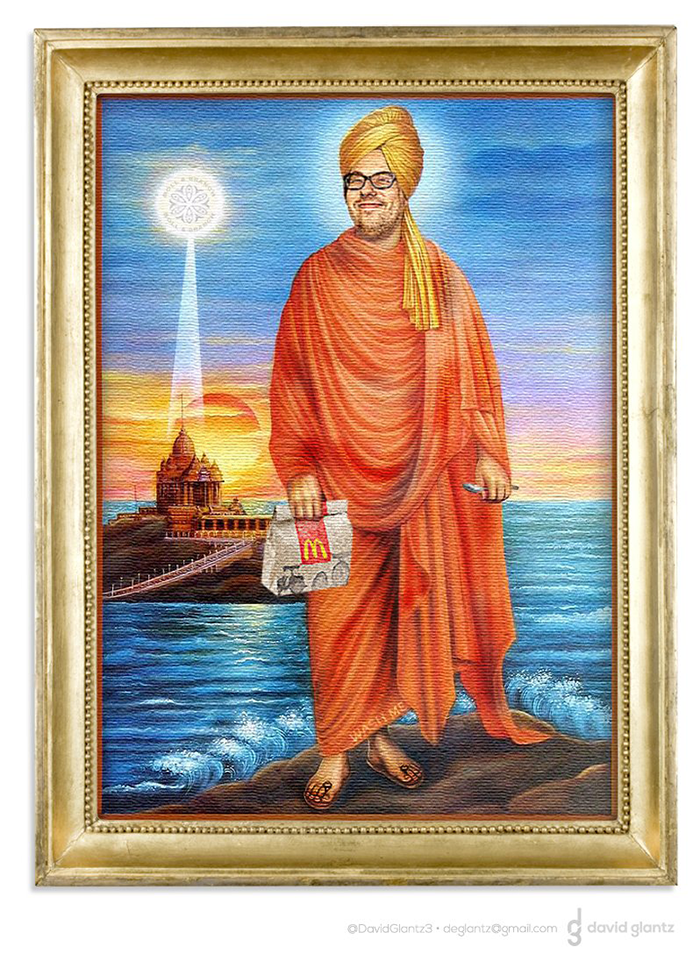 JDini, our “sad sorcerer who eats only Cheetos and pizza and who has the body to prove it,” returned to the Stern Show studio Wednesday morning during the Christmas Spectacular to offer his predictions for what is to come in 2017.

Here are some highlights from what the “the Merlin of mush-mouth” himself foretold in the midst of much echo:

“There were moments of mirth in there,” Robin offered in praise after Howard mercifully let JD off the hook. “I wouldn’t call it spectacular,” she added, though.