“This is a real Christmas miracle,” Howard said after getting a surprise call from the elusive former Stern Show guest 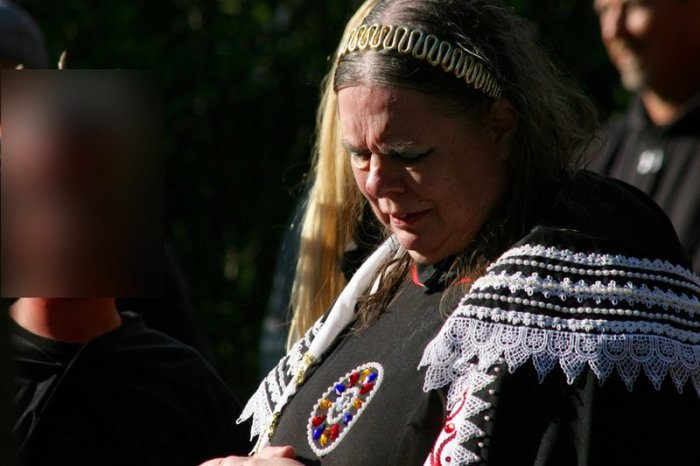 Wednesday’s Chrismas Spectacular featured a surprise “phone call” from someone who hasn’t called into the Stern Show in over a decade — Suzanne ‘Underdog’ Muldowney!

“This is a real Christmas miracle,” Howard said after hearing her voice. “On our phone for the first time in almost 12 years is Underdog.”

Underdog didn’t want to exchange any pleasantries with Howard, telling him she’s “here for one reason and one reason only.”

“My messages are true,” Underdog continued. “I’m here to talk about Christmas. It’s about commemorating the birth of the Christ Child and not for some notorious, nonexistent entity which has been given excessive importance.”

Underdog was of course referring to Santa Claus. Howard asked her for any advice she has for parents around the holidays.

“Don’t make your children believe that Santa Claus is real because if you do you’re lying and you would not tolerate any dishonesty on your children’s part,” Underdog said. She told Howard how angry she was to find out as a young girl that her own parents has lied to her about Santa. Once armed with the truth, Underdog told a sibling the Christmas character they were told to believe in was indeed a hoax.

“I told my youngest brother and my mother never forgave me for it,” she said.

Santa may be an unwelcome part of Underdog’s holiday season, but religious songs are always acceptable by her standards. She performed a few Christmas classics in Latin for Howard and Robin before going on her way. Hopefully she has a merry Christmas, a happy New Year, and doesn’t see any Santas in her neighborhood.

Listen to the full call below.