“That wasn’t supposed to come out!” the frequent caller cries out 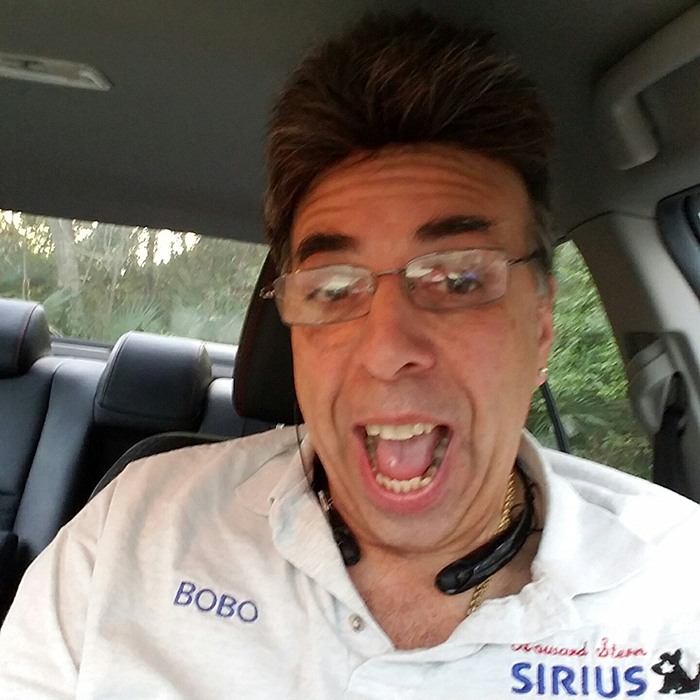 He may have gotten a handle on what a “character” is, but Steve from Florida still can’t manage to get his Twitter handle verified … and he’s worried it will put his legacy at risk.

“His biggest fear is that one of the Steves or fake Bobos is going to get verified before he does,” Gary Dell’Abate let slip.

“That wasn’t supposed to come out! … I had told Shuli in confidence about that,” Steve exclaimed.

Aside from the scores of Twitter users taking up the “Bobo” name, Steve explained he’s worried about the recent trend of users who are going one step further and attempting to commandeer “his” number, 697. “I’m the one who started Bobo697!” he insisted, claiming that the number is a throwback to his address in New York.

Shuli noted the oddest part of the story: Steve’s actual Twitter handle is not @bobo697, it is in fact @bobohstern. Despite all of his efforts and letters to Twitter corporate, Steve has been trying to verify a name he doesn’t even have.

Howard was stunned by this last piece of information. “This is unbelievable,” he concluded.