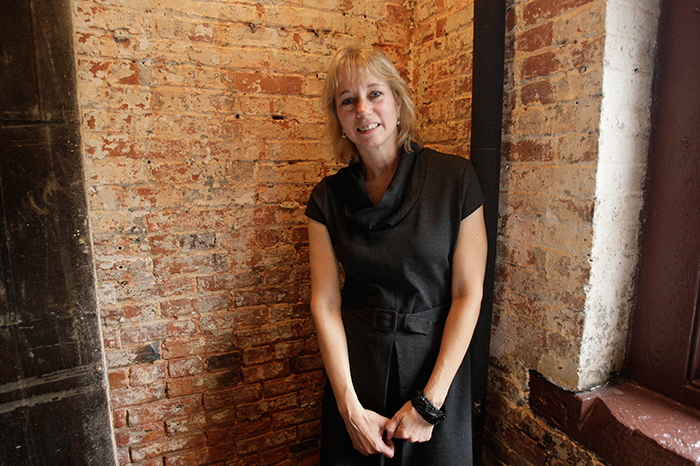 Steve from Florida was “on fire” over comments New York Times bestselling author Laura Lippman made during her appearance on the Wrap Up Show last week.

“She was shooting down my credibility,” he told Howard Monday morning.

Lippman, who is married to fellow author and creator of “The Wire” David Simon, questioned Steve’s status as a superfan of the Stern Show in light of recent revelations that seem to indicate the frequent caller only listens when he is on the air. She doubled down on her assessment when he called her out on Twitter after the appearance (below). But even more distressing to Steve was what he perceived to be an attack on his “credibility as an instructor trainer in the classroom.”

@bobohstern Sincerely no desire to be harsh/unkind, but WUS ethos requires candor & I do believe your superfan status was fairly questioned.

“When she started attacking my credibility, I got very offensive with her,” Steve admitted to Howard.

Steve, after all, reminded listeners that he was named the top driving instructor in New York by the National Safety Council and subsequently got “top instructor in the entire nation” for his work on the “backseat laws,” which never ended up coming to fruition but nonetheless showed his commitment to safety.

@LauraMLippman put this in ur pipe & smoke it ! Attacking my credibility as an instructor trainer in the classroom .Seriously! https://t.co/poBkchLcuz

“Oboe” Bobo, “Robo” Bobo, and “Horse” Bobo all called in to voice their opinions on the matter causing Steve to lose patience.

Before hanging up with him, though, Howard also played a recent voicemail that Steve left after discovering some “bothersome” report cards from his school days in which a few teachers noted their displeasure with his behavior.

“Steve is a constant source of aggravation,” wrote one. “Steven must learn to leave others alone and keep quiet,” another stated.

“How do you write that about a child?” he fumed before offering a final emphatic “fuck you!” to his educators.