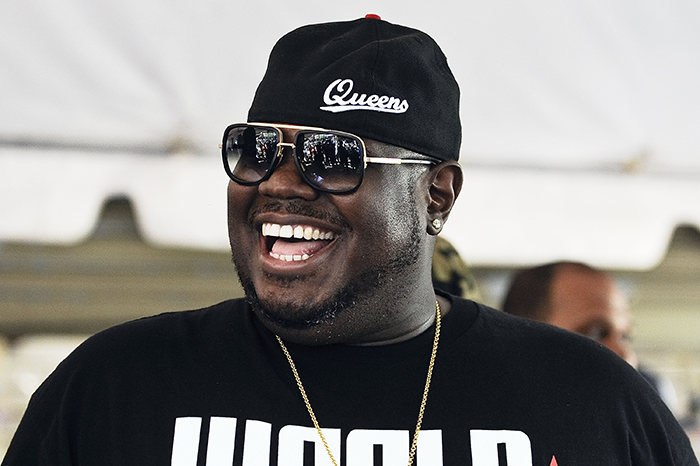 Howard took a few moments during Tuesday’s show to pay tribute to WorldStarHipHop founder Lee “Q” O’Denat, who passed away back in January. He was 43.

“He certainly made a difference in a lot of the clips we play,” Howard told listeners.

O’Denat started WorldStarHipHop.com in 2005 and grew it into a viral sensation by aggregating exciting and outrageous user-generated videos alongside mixtapes and music videos. He touted it as the “CNN of the ghetto.”

“Q was a brilliant businessman who championed urban culture, ultimately creating the largest hip-hop website in the world,” the company said in a posting on their Twitter account at the time of his death.

We ask that you remember Q in your prayers and raise a toast to the sky in his name. RIP 🙏 pic.twitter.com/ixsULQil32

Check out more from WorldStarHipHop here.