“The best would be stopping a kidnapper or a terrorist,” the Stern Show staffer says of his citizen's arrest aspirations 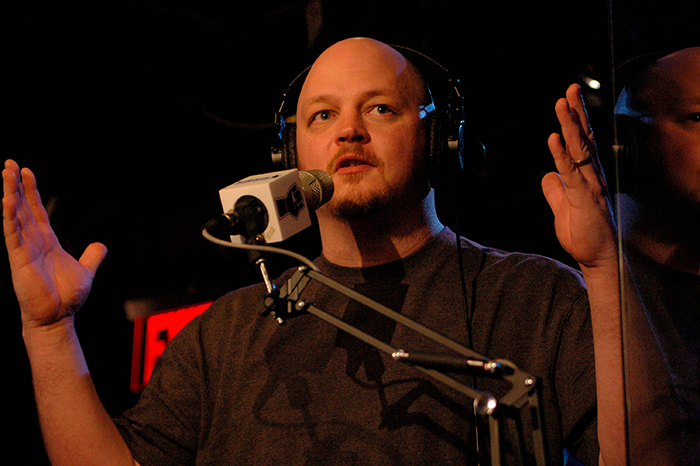 Despite patrolling the streets of New York for the opportunity to make a citizen’s arrest, Stern Show staffer Brent Hatley never seems to be in the right place at the right time when a crime occurs. But that might all be changing with a new undercover operation he is considering.

“Brent was telling me he wants to go undercover as a homeless person to bust a dog-sharing ring,” Howard said Wednesday morning.

Brent said he learned groups of homeless individuals were panhandling with the same dog, meaning they get to swap places with one another and take breaks while the animal has to spend an entire day on the pavement. “It just infuriates me that this dog is sitting out there all day in the hot sun,” he said.

“I’ve got to gather some evidence and conduct an investigation,” Brent continued.

In the meantime, “Citizen Hatley” has been out on the streets handing out a few warnings. Listen (below).

As for the ultimate arrest? “The best would be stopping a kidnapper or a terrorist,” Brent revealed of his aspirations. “Like something really big that would get you on the media.”