Wack Packer asks the Hollywood actor “what’s up?” several times but never asks why he’s calling or how he got his number 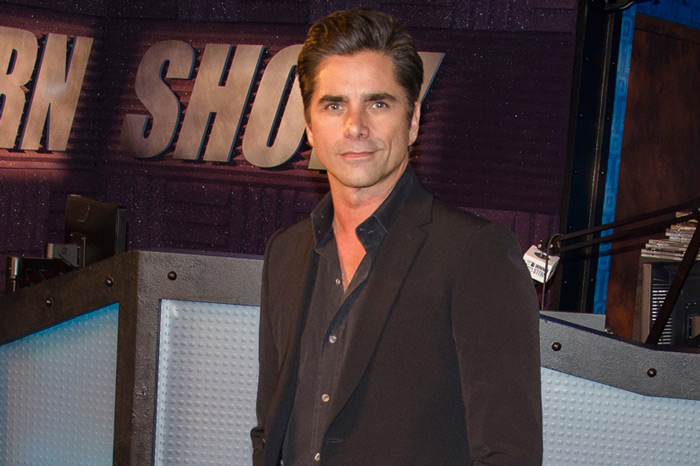 On Monday morning, Howard talked to Medicated Pete about his new dance song and about his successful day as a car salesman. But perhaps the most impressive thing to happen to Pete recently was receiving a phone call from “Full House” actor and longtime Stern Show guest John Stamos.

“Pete had nothing to say,” Howard told Robin with a laugh before playing their taped telephone conversation where the Wack Packer continuously asked John “what’s up?”

“You gotta go?” Stamos asked Pete, sensing he needed to hang up the phone. Pete proceeded to tell John he did indeed need to leave but didn’t say why, nor did he end the call. Instead he just repeatedly said goodbye to John.

“You didn’t have one question for him,” Howard told Pete, explaining he could have asked him what he was working on or, at the very least, how Stamos got his number.

“I just got awestruck,” Pete explained.

John Stamos also recently rang up Tan Mom and attempted to ask the Wack Packer out on a date. Click here to hear that phone call.

Adopt Holly, the Adorable 10-Year-Old Dog Looking for a Home