“It didn’t even last 24 hours,” the Stern Show staffer reveals about his weekend in the woods 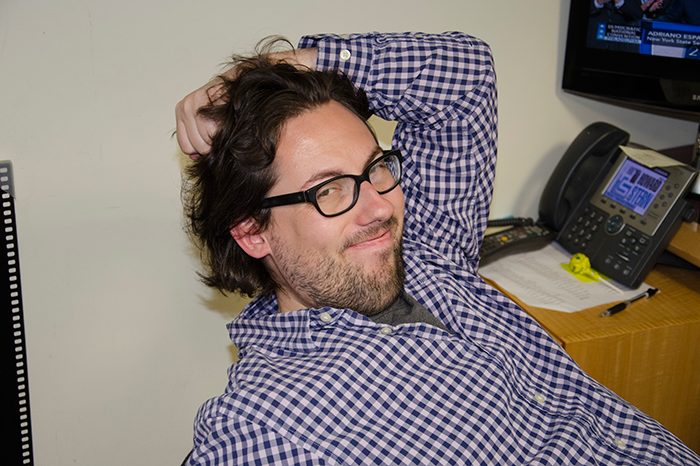 Mother Nature proved unkind to Stern Show staffer JD Harmeyer during his recent camping trip to Upstate New York’s Finger Lakes area. JD isn’t much of an outdoorsman but his fiancée enjoys roughing it in the wilderness from time to time so he agreed to give camping a try.

It did not go well.

“The site that we were on was flooded,” JD told Howard, explaining that they had to park their car in the mud. Luckily, they were able to pitch their tent in a drier location but it was no easy feat considering they arrived at their camp site around midnight.

“It wasn’t too bad but I did not get a lot of sleep that night,” JD continued.

The next day, the two got up and made bagged food for breakfast before taking to the trails for a one-to-two-hour hike that included “a lot of stairs.” JD admitted the trek left him winded but he still appreciated what he saw along the way.

“Listen, there were beautiful views,” he told Howard.

However, as the heat and humidity continued to rise, JD had less and less fun. He couldn’t even go for a swim in the nearby lake since it was overrun with algae.

JD’s fiancée could tell he wasn’t having a good time just by looking at him. “She was like, ‘I’m not putting you through this,’” he said. “It didn’t even last 24 hours.”

The two packed up and headed back to the Big Apple where they welcomed JD’s soon-to-be in-laws for a visit in the city. His fiancée’s parents stayed at their apartment and JD revealed they went out to eat at several restaurants and even took in a Broadway show.

“Her parents were in town and they wanted to see ‘Hello, Dolly,’” JD explained. And while he’s not a regular theatergoer, he admitted to liking the show, especially its star Bette Midler.

“I’m still not a big Broadway person but the show was entertaining,” JD said. 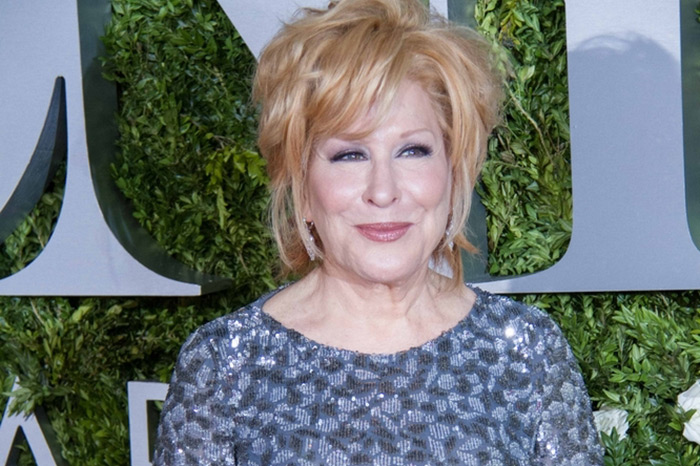 Since he starred in his high school’s stage production of “Get Smart,” JD said he could identify with the Broadway performers in the show. “I feel nervous for people on stage ‘cause when I was in drama and I did acting, you know, I felt nervous,” he told Howard.

Check out a photo of JD’s tent (below). 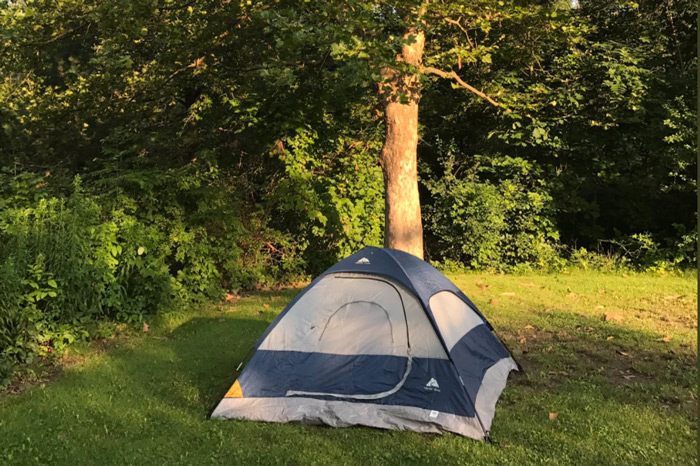