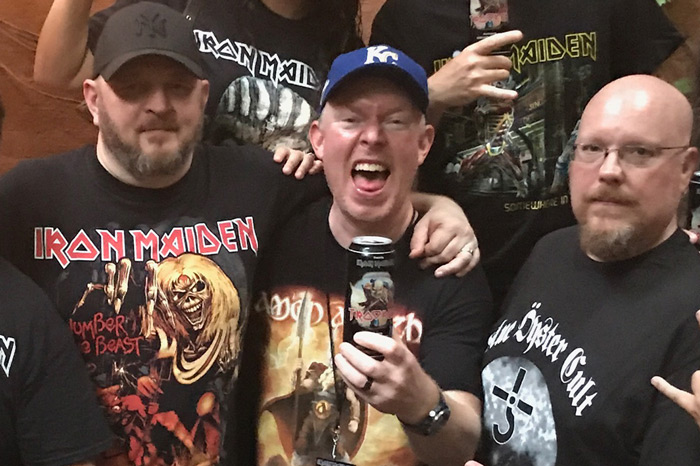 Brent Hatley doesn’t need psychoactive substances to have a good time at a rock concert but they sure do make a heavy metal show even better for him. On Tuesday’s Stern Show, he told Howard about the time he took 15 “gummies” before seeing Iron Maiden live.

“It was such a great experience,” Brent said. “It’s a body high — you start to feel the music.”

Since taking too many edibles can cause a negative experience for some, including strong bouts of paranoia, Howard wondered how Brent’s system was able to handle such an extreme high.

“If you’re a long-term user, then it has the opposite effect on you. It makes you calm,” Brent explained. “People that don’t do it all the time, those are the people who get paranoid.” 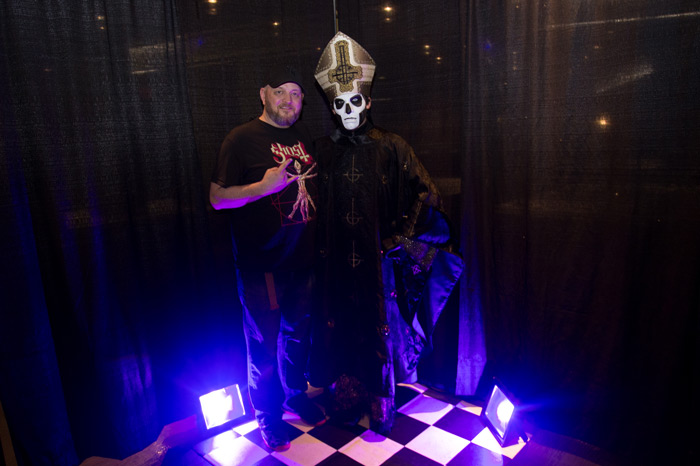 Sounds like Brent’s body had no problem remaining mellow after taking the gummies, but Robin asked if he needed to be high in order to enjoy himself at the show.

“If you’re gonna pay money to see Iron Maiden live, you’ve got to feel it,” he answered, adding that he went to four different shows on that tour.

Stories like that are why Brent has become a fan favorite on the Stern Show. He recently celebrated three years on the job with Howard and sent the King of All Media a note thanking him for this once-in-a-lifetime opportunity.

“It has been just a wonderful experience to be here,” Brent told Howard on the air.