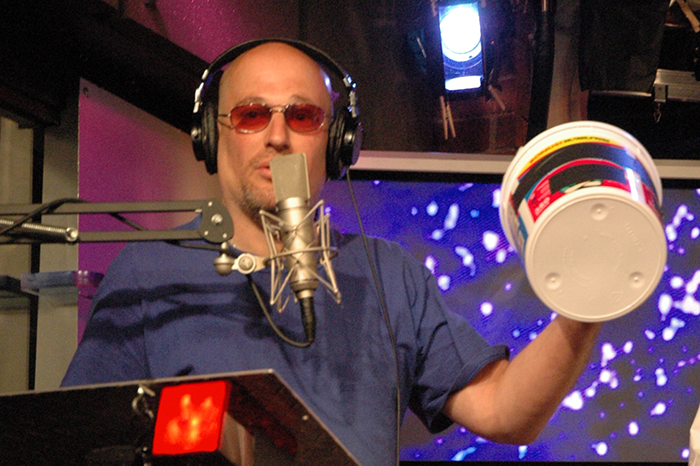 Jeff “the Vomit Guy” Levy called in to the Stern Show Tuesday morning and received some promising news: Howard may have found a woman who would be willing to play out his barf-filled fantasy.

While it is certainly not set in stone, one woman has expressed possible interest in fulfilling Jeff’s fetish.

“In my fantasy I’m stroking her tongue … And maybe she’s holding on, hovering over me, holding my shoulders or over my chest or something,” the Wack Packer described.

Robin wondered if having a woman vomit on him just once would simply fuel his desire further, but Jeff seemed satisfied with the potential opportunity.

“Once in a blue moon, I think that I’m in order for a good vomit session,” he said after some contemplation.