PHOTOS: Jeff ‘the Vomit Guy’ Levy’s Dreams Come True as Fetish Professional Throws Up on Him

AUDIO: Jimmy Kimmel Gives His Version of the Killer Swan Story: ‘I Was Genuinely Scared’

“The beard is going bald,” the Stern Show staffer says about losing his facial hair 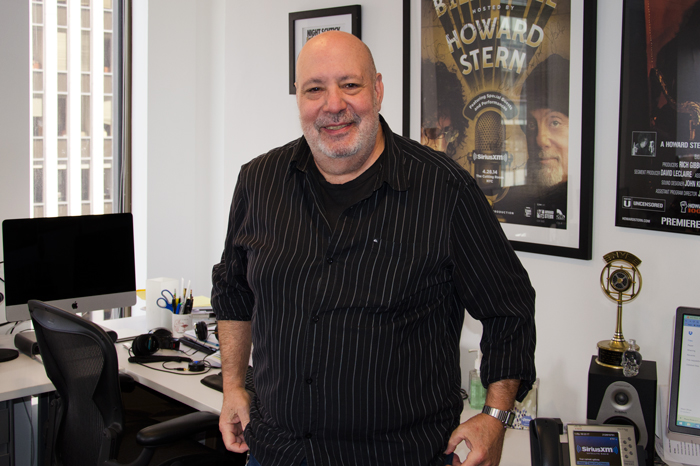 The black cloud that has haunted Scott “the Engineer” Salem his whole life has struck again. On Wednesday’s Stern Show, he told Howard and Jimmy Kimmel he has noticed a change in his ability to grow facial hair.

“I have a beard … the beard is going bald. I have these bald spots that won’t grow,” Scott said, pointing out the patchy areas on his face.

Scott reminded everyone of what his mother told him when he was just a preteen — he and everyone in his family are cursed for life. If what happened to Scott just the other day is any indication, she was right.

Howard played Scott’s “Day in Review” in which he details all the horrible things that actually happened to him in a 24-hour period, including a flat tire, a crashed computer, and a power outage at his home.

“He’s the most famous radio engineer in American history and yet he has no happiness,” Jimmy said of Scott’s misfortune. “Your misery brings joy to millions, I just want you to know that.”

“I’m glad I could help out,” Scott said with a laugh.

“Do you start to feel better about yourself because you’re not Jeff the Vomit Guy?” Robin asked Scott, since the puke-loving Wack Packer was due to come in later in the day.

“There’re some people, not many, in a worse position than I am,” Scott replied.

Check out more photos of Scott’s beard (below). 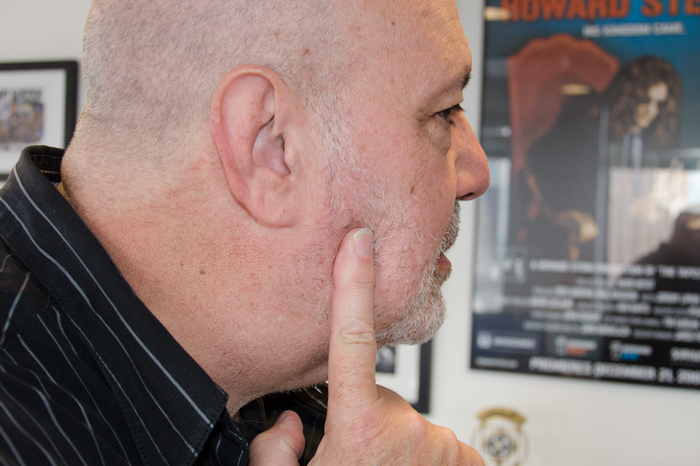 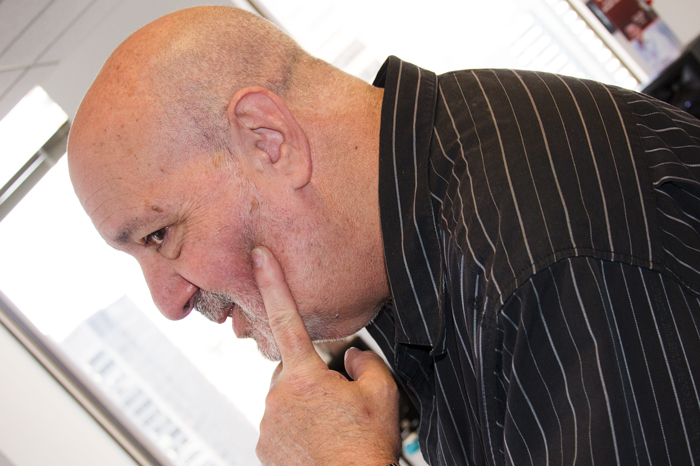