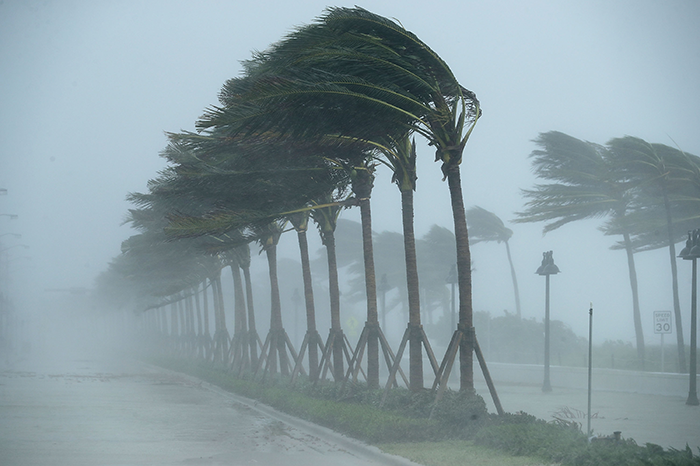 Hurricane Irma brought heavy wind and rain over the weekend and on Monday morning, Howard got Florida resident Bobo on the line to give an update on how things were going.

“I had enough brains—Bobo not so stupid—not to buy a house this time near the water,” the frequent caller explained.

“But there’s a lot of tornado warnings. We were up the entire night,” he added. “A lot of houses got destroyed here.”

Bobo said the winds were moving at more than 100 mph, which caused Howard to wonder if his toupee stayed on his head.

“Actually, I had to hold my hair because the wind is so bad. When I was walking my dog before, I thought it was going to take off,” Bobo revealed. He was certain it wouldn’t fly entirely off, though, because he tested the hairpiece out once in a “hurricane tunnel” at Disney.

As the eye of the storm bore down, Bobo even called Shuli Egar to offer what he thought could be his last message to the show.

“Shuli, this is Bobo … I have to say it’s catastrophic at this point … This is a force that can’t be reckoned with,” he said. “If I don’t make it, man, you know, I love you guys. It’s been a great ride. I love Howard and the show, everybody on the show.”

Thankfully, it did not come to that.

Another Floridian, Wendy the Slow Adult, offered her update in the form of a live stream on Facebook during the storm. 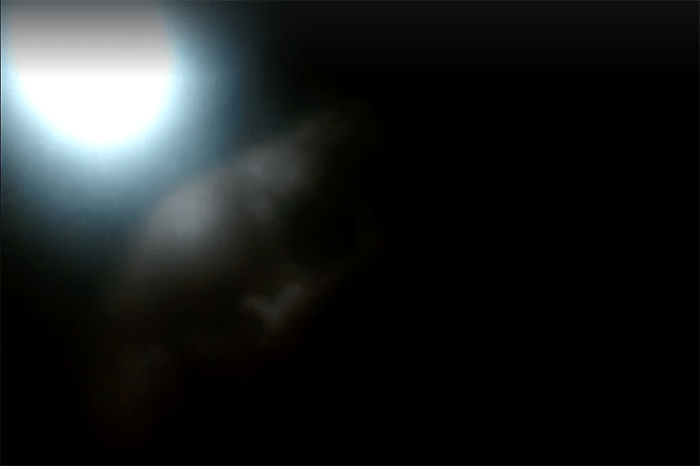 As the power had already gone out, Wendy conducted her video in near-total darkness with only a flashlight to light her room.

“What’s up, people?” she asked her audience before noting that she was “in the dark again.”

Fans will remember in 2004, when Florida was slammed by a trio of hurricanes, Wendy left a voicemail to express her displeasure over spending days without electricity.

“I’m freaking losing my mind,” she reiterated late Sunday on her Facebook stream. Luckily, her dog Peaches is reportedly safe and riding out the storm in Wendy’s bed.