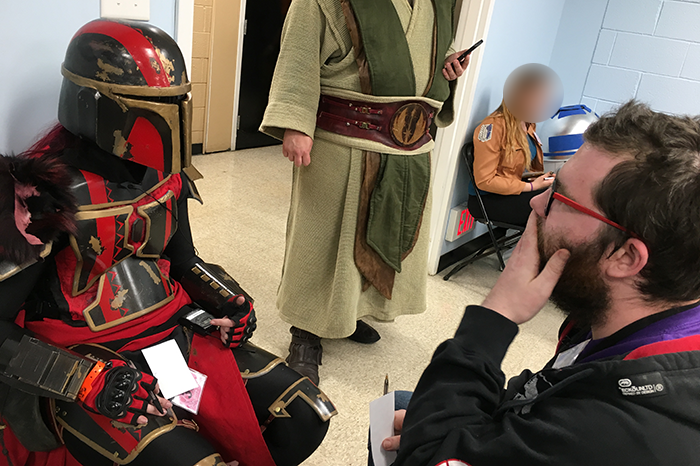 Mick the Nerd returned to the Stern Show airwaves Wednesday morning on the week of his 27th birthday to expand on his experience at the Sci-Fi Speed Dating event he attended recently. Stern Show correspondent Wolfie joined him at the event and called in as well to offer his commentary.

Mick told Howard not much has changed since they last spoke—he still lives with his parents and spends time gardening, doing housework, and enjoying comics.

His current lifestyle has not led him into the arms of a woman as of yet and Mick revealed he frequently watches erotica—or artistic interpretations of sexual relations—instead of normal pornography since some of the girls he’s seen in adult films don’t seem to be enjoying themselves. “I just hate rolling the dice,” he told Howard.

After some consideration, Mick also conceded it would be unlikely for him to connect with a woman who wasn’t also into comic books.

As such, Howard thought Mick might have the best chance of connecting with women at the speed-dating event held within a comic book convention. 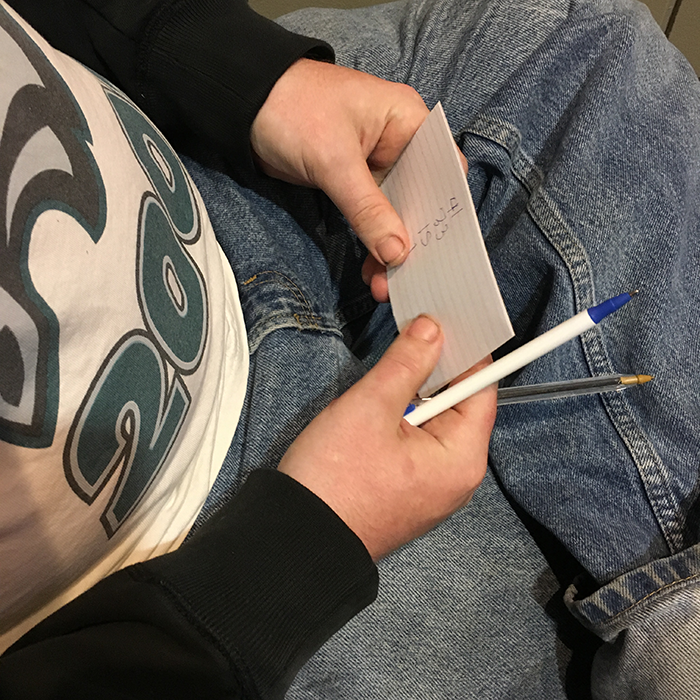 Wolfie set the scene, telling Howard that Mick’s beard was in full glory at the time and he kept “scratching and scratching” at his dry, cracked hands. Mick also donned an old Philadelphia Eagles T-shirt and jeans that were rolled up at the ankle for the big day.

Each date had the potential to last three minutes, but some of them didn’t make it quite so far. Mick would often move from one non-sequitur to another. Hear him transition from talking about the movie “Kill Bill” to ewoks without explanation (below).

Mick did seem to hit it off with a few of the women, though. In particular there was a participant dressed as Rogue from “X-Men” and he slipped in a pretty sly joke when she expressed her hope for rainy weather. “Wait, I thought you were Rogue, not Storm,” he teased. Hear their full exchange (below).

Mick told Wolfie he found the experience to be a bit awkward as he was a little confused about how eye contact is supposed to work.

Moreover, Mick said it was hard to maintain focus throughout the dates as his mind was more consumed with the Michael Rooker panel he was missing by participating in the speed dating event.

As far as the women were concerned, one speed dater told Wolfie she would rate Mick a 3 on dating skills, but overall he “really wasn’t that bad.” Mick rated himself a 6. 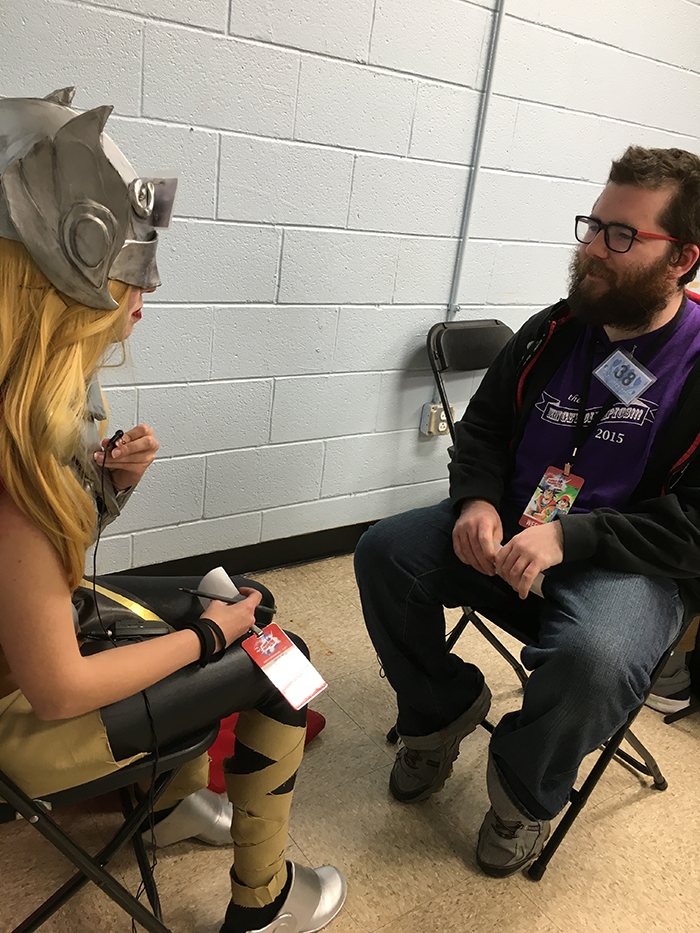 And after more than 40 dates Mick went home with one phone number, but he told Howard he didn’t even contact his match.

Nonetheless, Mick said he would be open to trying speed dating again.