Wack Packer is the latest in a series of experiments 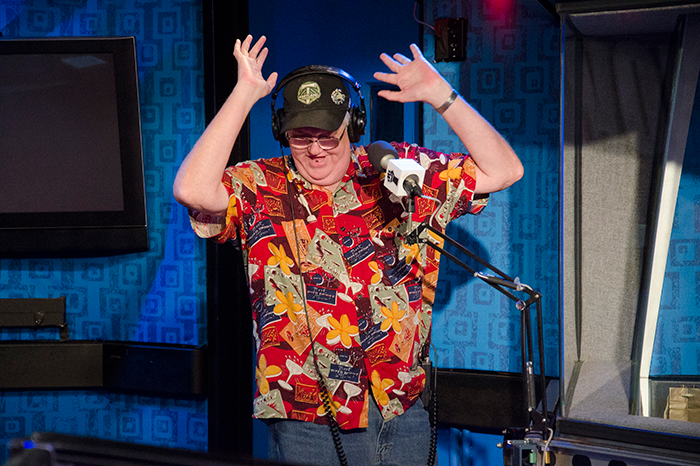 Gary the Conqueror has been treated to one-of-a-kind lunar birthday parties, trips to New York City, and more from the Stern Show, but Howard got to wondering if the Wack Packer would be willing to turn the tables and lend him some cash in the event he fell on hard times.

Last week, Robin correctly guessed that Wendy the Slow Adult would be steadfast in her refusal to give Howard a few bucks, but she felt differently about Gary.

“I’m going to say ‘yes,’” Robin said, suspecting the Wack Packer would be generous with Howard.

Gary had other plans, though.

“I have some bad news I want to share with you,” Howard told him. “I had all of my money in a safe and that hurricane we had, it came and it blew all my money away and now I have no money.”

Despite the circumstances, Gary said he too had no money, so he couldn’t lend a helping hand. Gary has a job at a burger restaurant, but he insisted even with his wages there wouldn’t be enough for Howard.

Howard pointed out he needs to feed his cats, but Gary was unmoved. “Take your cats to the shelter and get rid of them,” he replied.