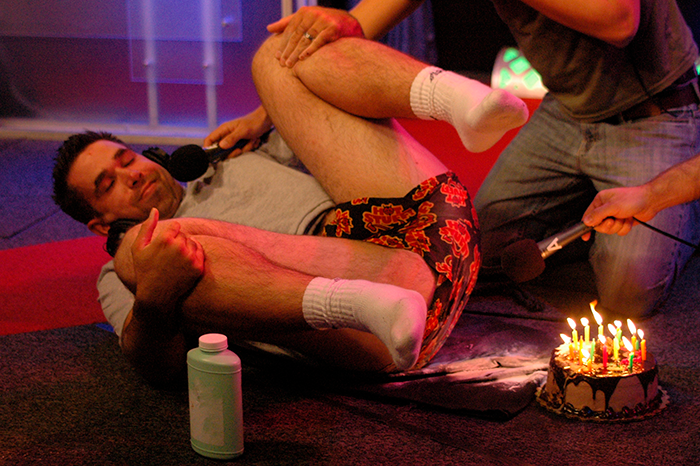 Without Howard and the Stern Show, a true talent like Will the Farter might never have been found. Luckily, the flatulence-filled superstar was introduced to the world 15 years ago and on Tuesday, Howard celebrated with a special on-air anniversary.

“The asshole of a champion,” Howard joked to his co-host Robin Quivers about Will’s unique abilities.

Check out just some of the many memorable (and smelly) moments Will the Farter has had throughout his 15 years on the Stern Show.

Will the Farter’s First Call

It was 2002 when Howard received a phone call from someone who called himself Will the Fartman. His nickname has since changed but his skillfulness at passing gas remains the same.

“A star was born that day,” Howard said on Tuesday.

Check out Will the Farter’s first phone call to the Stern Show (below). 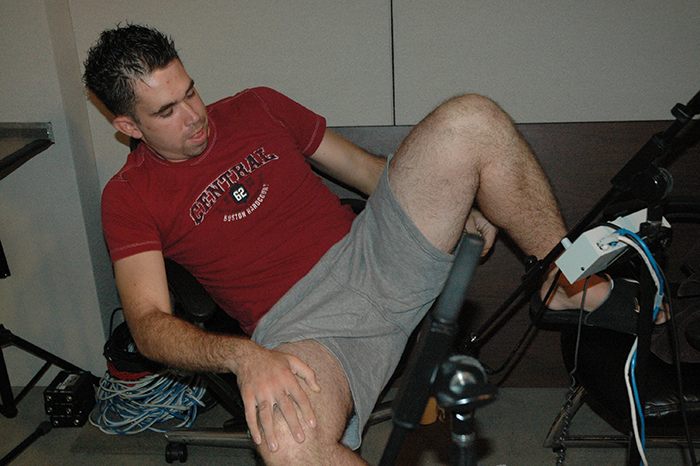 Comedian Adam Carolla was on hand during a truly historic day as Will the Farter attempted to toot his way into the record books with a 30-second long continuous fart. Take a listen (below). 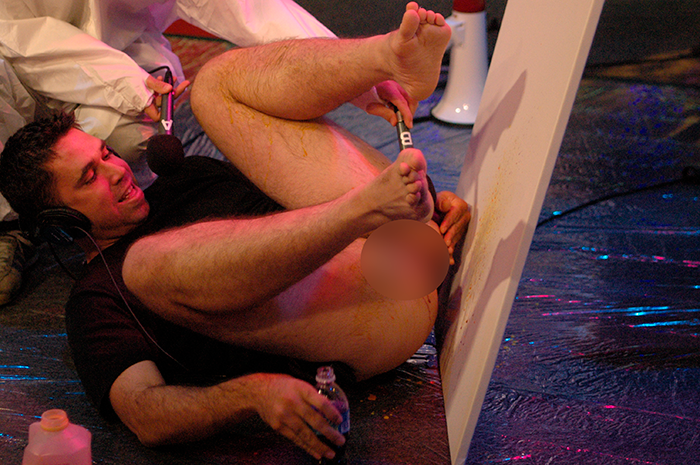 Will’s unique sound is undeniable but in 2008, he proved to Howard and the world that farting could also be a visual art when he shot paint onto a blank canvas as only he can. That day, Howard joked Will was like “a smelly Jackson Pollock” while Fred referred to him simply as “Stinkcasso.” 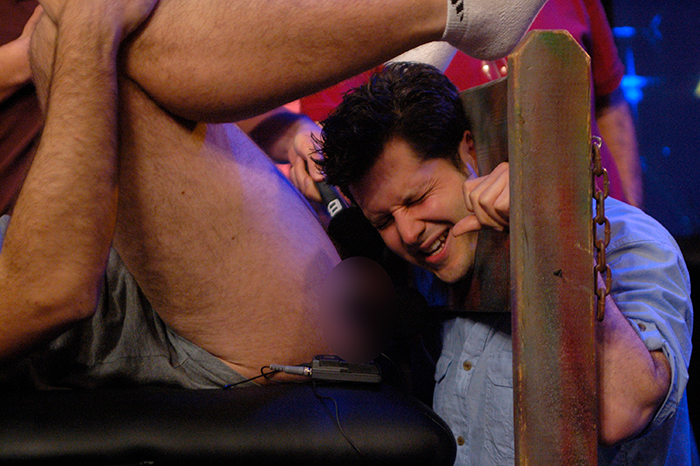 When up-and-coming rock band Dion Roy wanted to come on the Stern Show and play some of their music live on the air, Howard made sure they earned the opportunity. Joining them in studio was Will the Farter who proceeded to fart on the band’s lead singer while they performed their song.

In 2016, High Pitch Erik was found guilty of threatening fellow Wack Packer Fred the Elephant Boy. Judge Wendy oversaw the Special People’s Court case and sentenced Erik to suffer the consequences of entering “the gas chamber” – a.k.a. having Will the Farter do what he does best right by Erik’s face. Check out the video (above) of Erik’s punishment.

As Tuesday’s anniversary special wound down, Howard offered a sincere thank you to Will the Farter and the countless laughs he’s given the Stern Show audience throughout the years.

“Happy 15th anniversary. Here at the Howard Stern Show, we salute you,” Howard said before playing a fitting and fart-filled audio tribute to Will (below).