On Thursday, the Stern Show returned to the airwaves live for an extra day with staff members Gary Dell’Abate, Jason Kaplan, Ronnie Mund, Sal Governale, JD Harmeyer, Brent Hatley, Shuli Egar, and the Lump on hand with Howard, Robin, and Fred to clear out some of their favorite unaired material.

Two things immediately stood out to Howard and Robin before the festivities even began. The first was the fact that Gary seemed to be the only one who had a “cough button” to mute his mic in the event of a phlegmy outburst.

Additionally, Robin wondered about one noticeable absence on the panel. Where was Benjy Bronk?

Jason explained that, while planning for the special show, he sent a note to the staff asking for the material they would like to present and it was also discussed at multiple meetings, but he never heard from Benjy.

In his defense, Benjy maintained he misunderstood the email and instead came up with an idea for a new bit.

Without further ado, Brent kicked off the show with his selections. 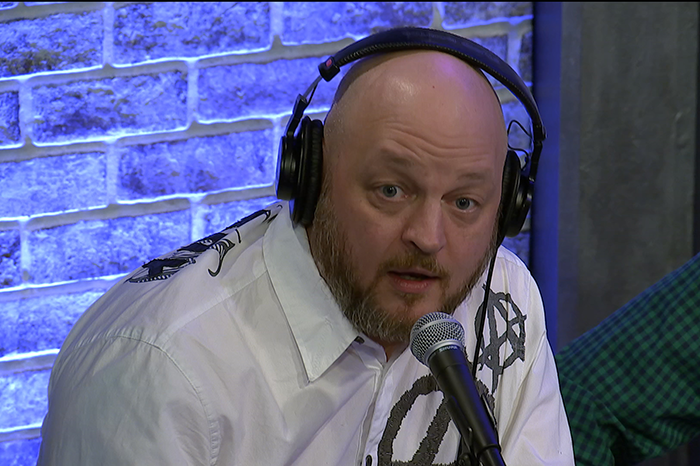 Brent chose five clips from the news he wanted to hear Howard comment on, but it proved to be a bit of a stumble.

The first clip featured a “Fox & Friends” guest yelling “bullshit” during a segment, but Brent’s longwinded explanation took a turn through explaining a piece of legislation passed in 2012 called the Magnitsky Act.

“This is already a bad idea,” Howard said with a groan as Brent tried to tie it all together.

After one more clip, Howard decided to move on, though. 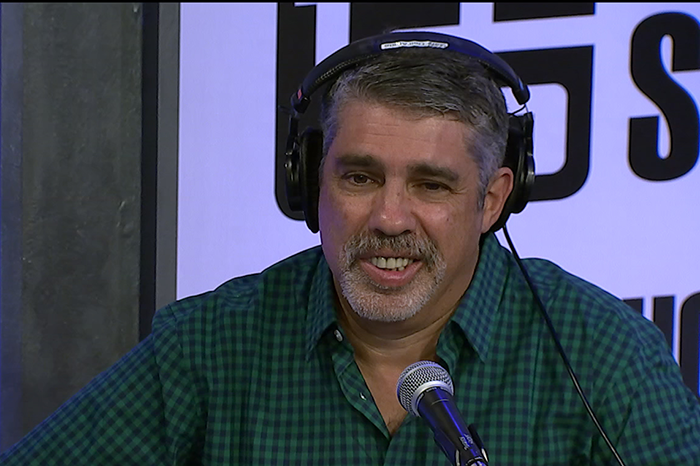 The audio of the latter clip also led to a revelation from Sal, who admitted the most he has ever masturbated was four times in one day. “I remember because my back went out,” he said.

Ronnie was particularly bad at the game and failed to identify any of the quotes. “I hear fucking mumbling,” he complained, equating the process to a hearing test.

Moreover, after Howard revealed the answer to one question and replayed the clip, Ronnie was sure he was hearing two different clips as he could understand it only after knowing the correct answer.

“Once I tell you the answer, It’s easier to understand,” Howard tried explaining to no avail.

Still, Ronnie was sure they were playing “games” with his head. Listen (below). 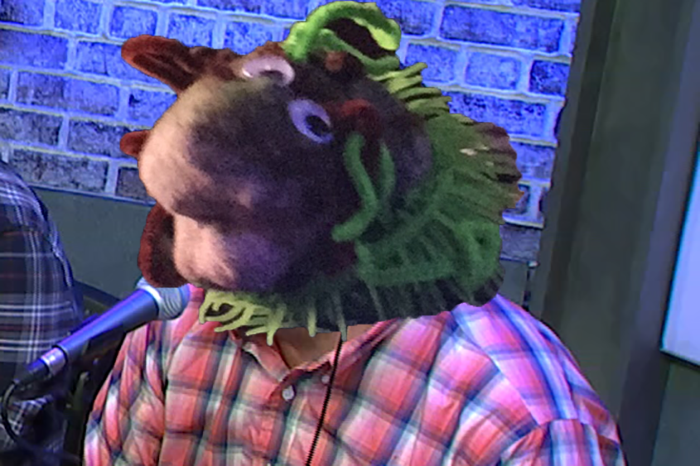 The Lump has made a name for himself on the Stern Show over the past couple of years by calling in alongside Jeff the Drunk to offer his insider perspective on the Wack Packer’s life.

“Why is the Lump even sitting here?” Howard wondered with a laugh.

“The Lump was on a very unhealthy Jeff, so he’s got clips that pertain to health,” Gary explained.

Nothing topped a final clip featuring Jeff the Drunk himself, though, which highlighted a never-aired recording of one of the Wack Packer’s sickening coughs. Hear it (below). 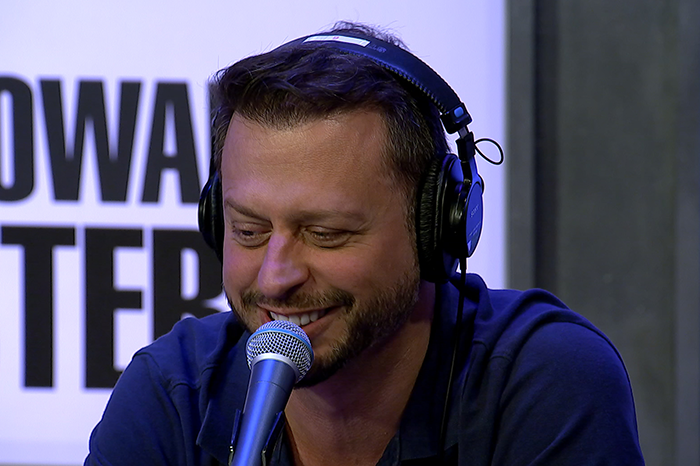 For Sal Governale, the Thursday show provided an opportunity to spotlight some of the creepy Craigslist ads he has come across on the internet—though he assured everyone he was not searching for them for personal use.

“These are real ads on Craigslist,” he described. “Craigslist is almost like fly paper for dirtbags.”

“Look who they caught!” Robin shot back jokingly.

The staff made it through one ad before moving on. 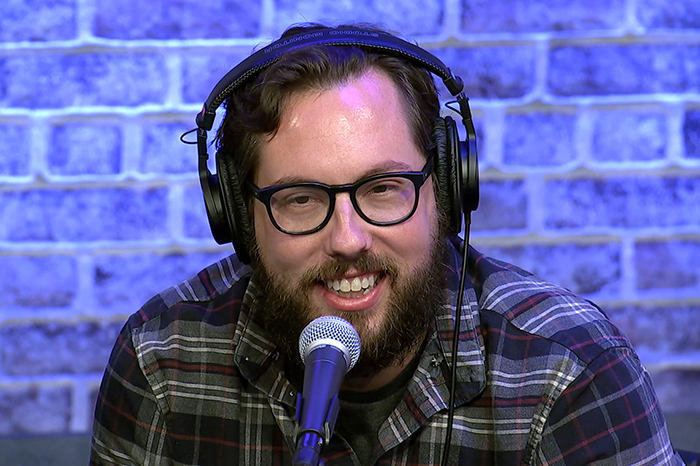 As the official clip-puller for the show, Howard had high expectations for what JD Harmeyer billed as his favorite unaired clips. Yet, it turned out to be JD’s mumble-mouthed setups that stole the attention as opposed to the actual material.

“I love hearing you explain what you found in the computer,” Howard said.

While JD did a fine job explaining his first choice, which was a hockey player who continually used the phrase “everything like that,” he still got jabbed by his coworkers.

“It’s very funny that JD would, like, kind of be attracted to a guy who speaks worse English than him,” Howard joked.

As expected, JD proceeded to butcher the following two introductions as he was unable to pronounce Steve Mnuchin’s name and droned on with “ahs” and “ums.” 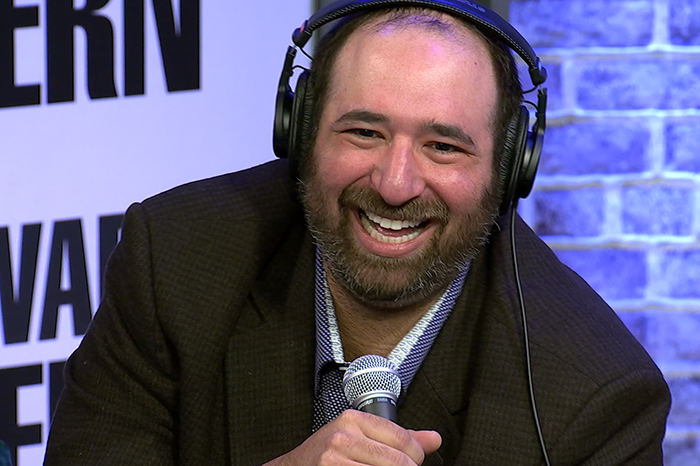 Jason Kaplan expressed disappointment that more “Hit ‘em with the Hein” clips had not been aired and used his turn to show off a few recent shout-outs. “I love that the fans love it,” he said.

Jason’s favorite of the bunch was Harley Quinn using the signature slogan in DC Comics’ “Batman: The Enemy Within” video game. Check it out here.

Howard wondered if Jason still hits Jon Hein with the Hein on a daily basis, but Jason said he doesn’t since he figured they’d be unable to work together if that was the case.

Despite his steely demeanor, Jason said he believes his coworker has gotten over the annoyance of it. “I talked to Jon a couple months ago and I believe that Jon has fully embraced ‘Hit ‘em with the Hein.’ He admitted that it’s good for his career,” he explained.

Gary wasn’t so sure, but figured “he’s learned to live with it.” 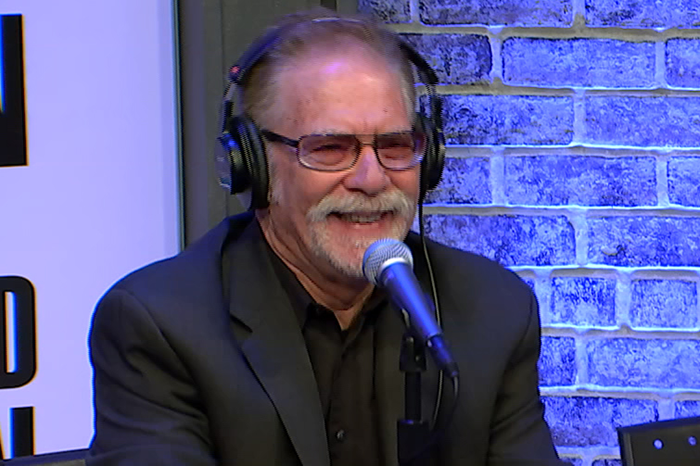 In true Ronnie Mund form, the sexed-up 68-year-old pulled out a few R-rated clips to play for the audience, including one featuring a man who talked very loudly while having sex.

Shuli found this ironic considering he claimed to hear from a credible source who once stayed in a hotel room next to Ronnie that the limo driver himself is extremely loud in the sack.

While he denied the claim, Ronnie did reveal he engages in sexual activity at least four times a week, even tiring out his much younger fiancée. This made Robin wonder whether his libido actually increases with age instead of decreasing.

“Probably between 50 and 60 was, like, really crazy. It’s starting to slow down a little bit now,” he conceded. 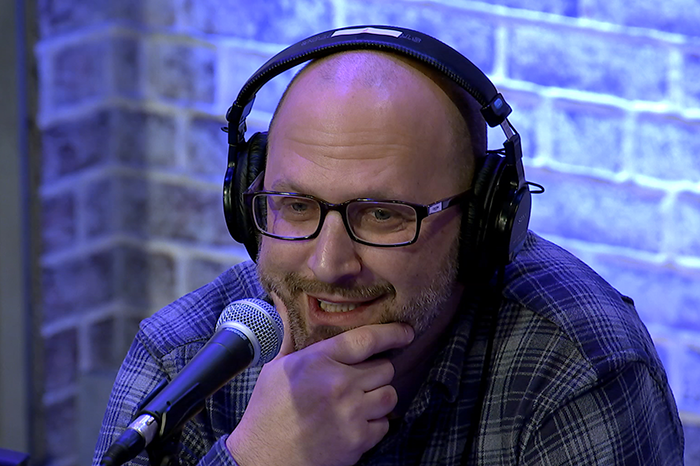 With time running out in the special Thursday show, Shuli opted to pass on his picks and instead direct all attention to the star of the day, Ms. Robin Ophelia Quivers, for her historic interview.