“I listen to that and I get revved up again,” he says 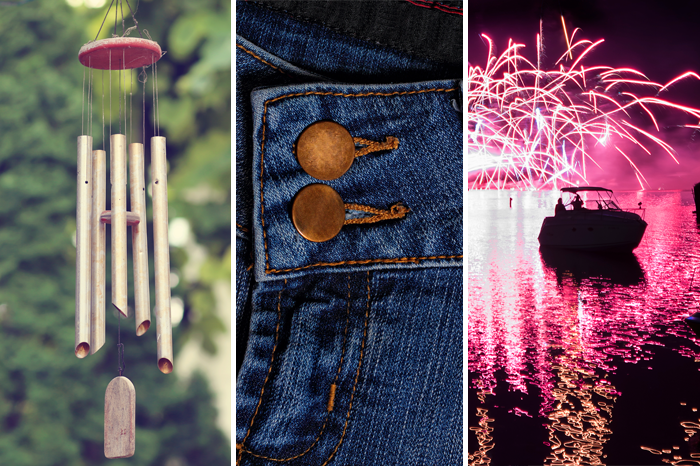 Each year Howard reflects on the things he said he hated in the previous year and on Wednesday he unveiled the new montage for 2017.

“I reviewed it and I said that I still hate these things. I haven’t changed,” he told Robin.

While some irritants carried over from 2016, like boats and the celebration of Halloween, 2017 saw the addition of others, including wind chimes and button-down flies on jeans. Hear the full list (below).

“I listen to that and I get revved up again,” Howard said after hearing the clip. “The button-down fly is the worst fucking idea on the planet,” he doubled down.