“It was a nightmare,” the Wack Packer says of the seven-day ordeal 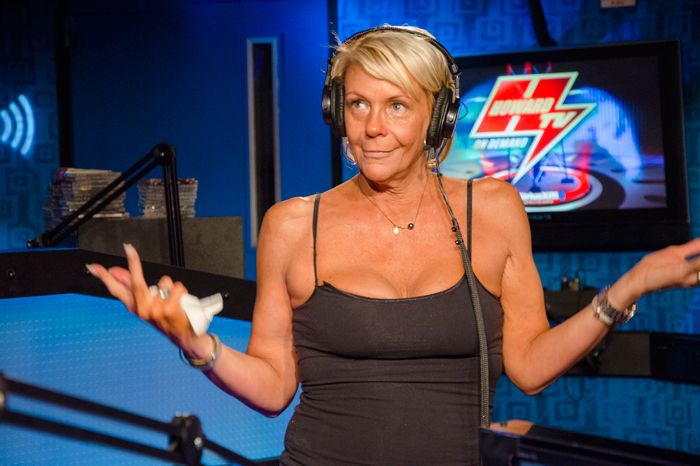 Tan Mom on the Stern Show in 2013 Photo: The Howard Stern Show

Stern Show listeners learned a bit more about one of their favorite Wack Packers on Monday morning after Tan Mom revealed her harrowing tale of being trapped in a well as a teenager. She told Howard an unnamed man threw her down a deep well somewhere out on Long Island when she was just 18. Unable to get out or get anyone to notice she was down there, Tan Mom said she stayed in the well for seven days.

“Finally my family found me,” Tan Mom told Howard. “I had to go to the hospital and everything.”

She also said there was no food down there and that she only had the well’s water to survive on. “It was a nightmare,” Tan Mom said of the ordeal.

Before telling everyone about her time inside of a well, Tan Mom had happier news to report. Or at least it sounded like happy news to Howard and Robin. The Wack Packer recently left Stern Show staffer Shuli Egar a voicemail to let him know about an upcoming trip she’s taking to California. Tan Mom will supposedly be visiting the Paramount lot and might even try to make it in the movies. However, she’s uncertain she’ll be able to memorize her lines should she land an on-camera role.