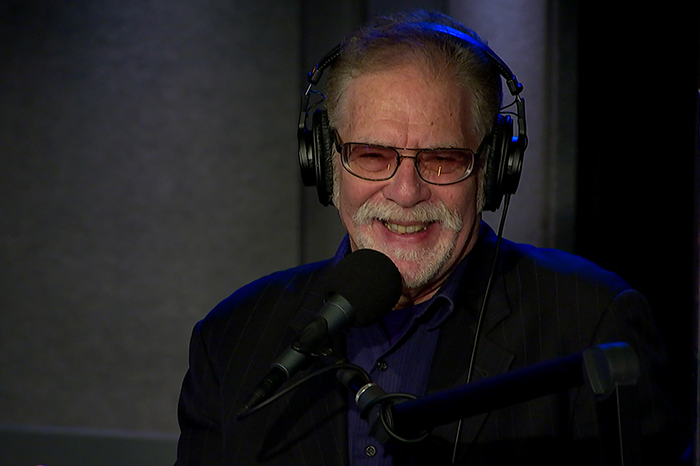 He described how the video started off promising with a girl on a bed, but he said it quickly took a turn for the worse as her butt was opened with a speculum and filled with cereal and milk before another woman ate it out of her.

“It sounds like he watched the whole thing,” Stern Show staffer JD Harmeyer said with a laugh.

“Once she started putting the spoon in her ass, I was done,” Ronnie corrected.

“One time … You got to set some kind of ground rules,” he offered as a tip, explaining that for his “main” girl at the time it meant he couldn’t go all the way with the other woman. “Sometimes you can’t fuck the other girl … you could do everything else.”

Memet was complimentary of the experience but stuck to his position. “You had a two-and-a-half-some,” he concluded. 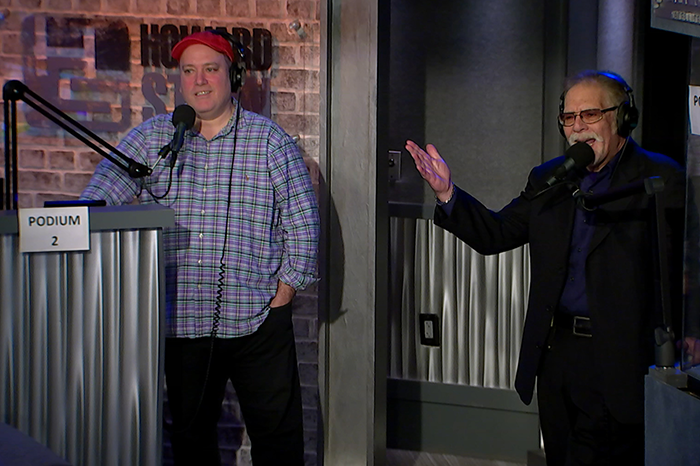