Gary Dell'Abate is on a new diet plan 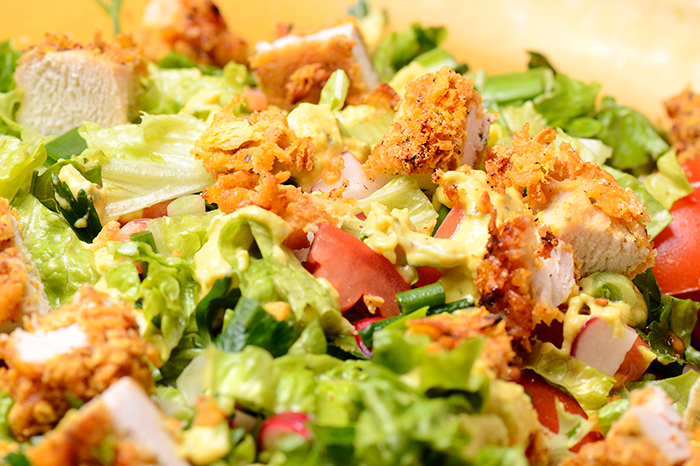 Gary Dell’Abate reported on Wednesday he has been sticking to a new diet called the Whole30 Program. “It’s not that hard. I’m basically not eating sugar anymore,” he told Howard.

The Stern Show executive producer said he has lost 9.5 pounds in 25 days, but one story making the rounds in the back office indicated Gary may not be sticking to the rules exactly.

“I was on my way to dinner and I went to go meet [Stern Show staffer] Steve Brandano for a drink, but of course I wasn’t drinking. So, he had a chicken salad, you know, and then he pushed it away … I go, ‘I’m really sorry but I’m fucking starving,'” Gary confessed, explaining that he finished the meal.

While a salad may sound perfectly healthy, according to Jason Kaplan the chicken was fried and covered in buffalo sauce—a fact Gary disputed.

Either way, it’s not the first time Gary has been caught scavenging for food. In October, Ronnie “the Limo Driver” Mund revealed he had observed Gary sneaking out half-eaten muffins and bagels from the green room once guests had left the studio.

Gary was unfazed by the stories, though. “Listen, I’m doing the diet my way and it’s working,” he deflected.