Stern Show executive producer explains the additions to his computer 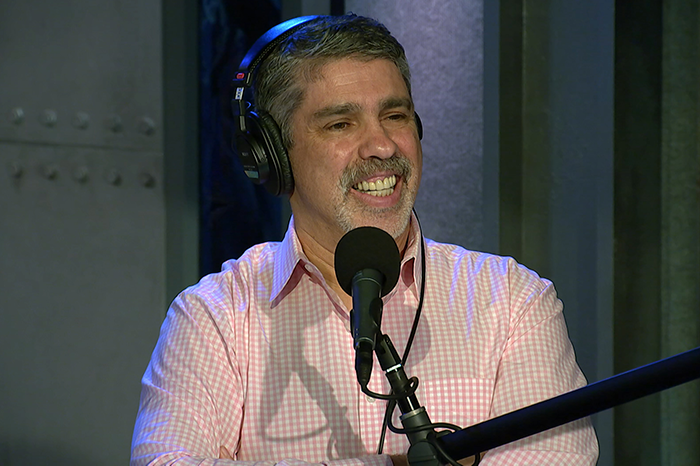 He may have scored a 121 on his I.Q. test, but Stern Show Executive Producer Gary Dell’Abate has found himself needing a special reminder as of late, according to reports from the back office.

“You have signs hanging all over your computer to slow down?” Howard questioned him on Wednesday morning. “I want you to speed up. What do you mean slow down?”

Gary explained as an example that sometimes he writes emails a little too quickly, leading to mistakes. “I’m just trying to be better,” he said. “Think before you do something.”

“So you have a sign hanging up basically telling you to think,” Howard summed up with a laugh.

See the signs Gary has on his computer (below). 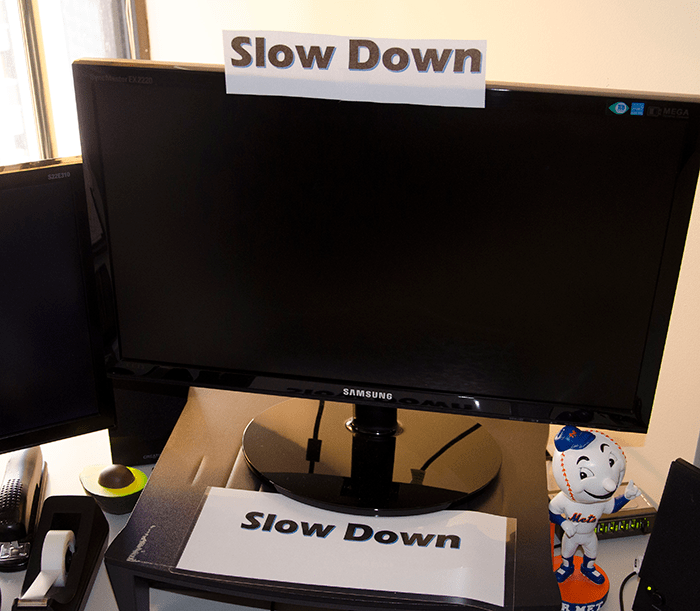 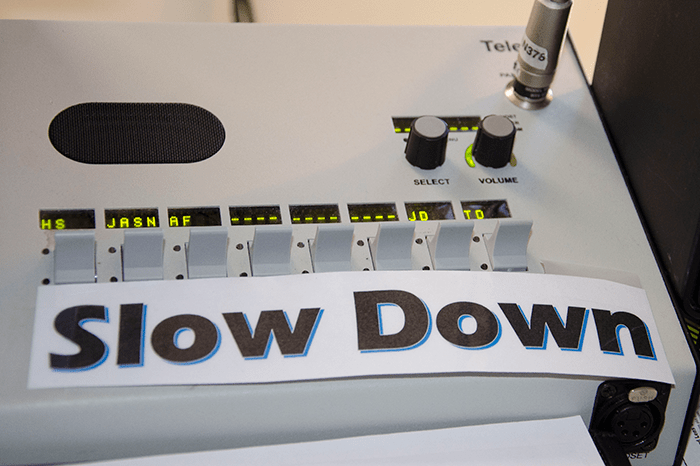