Plus, the Wack Packer reveals he has a love interest 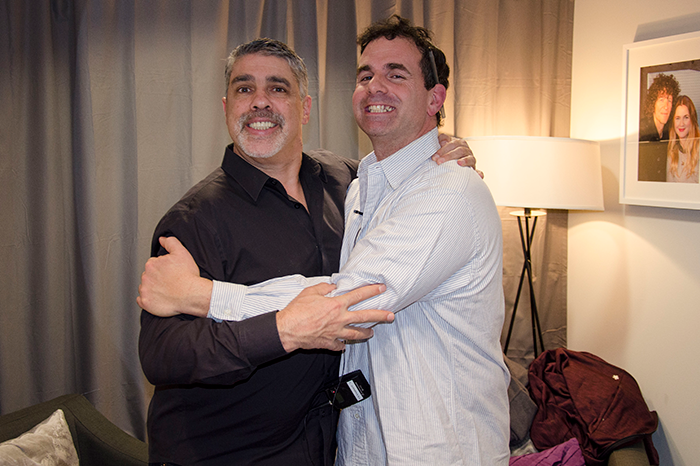 The talented impressionist and Wack Packer joined the staff in studio for the Stern Show executive producer’s celebration and, as expected, brought a whole collection of props and personalities with him.

“He kind of moves in,” Howard told listeners, describing the assortment of items Sour brought with him, including three cakes, a banana cream pie, a bag of vinyl, a rolling suitcase, toys, baseball gloves, and more. 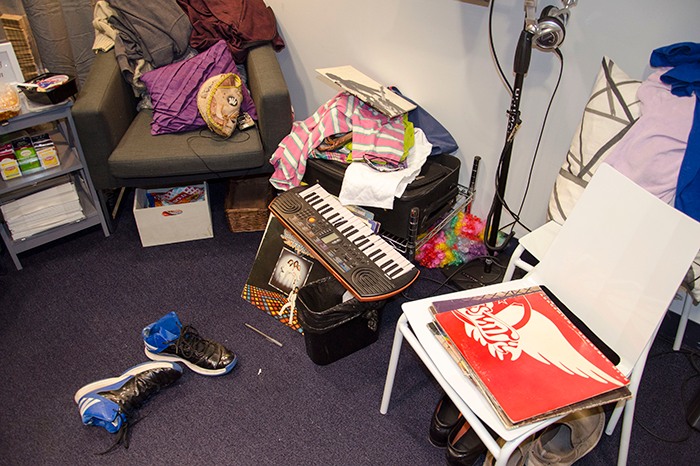 In a candid moment, Sour even explained his rationale for the baggage. “It makes me comfortable when I’m here because it reminds me of the room at home,” he said.

And with the Green Room stocked with his essentials, Sour was ready to cut loose in the studio. Throughout the morning, he launched into impressions of George Takei singing “Happy Birthday,” Chris “Mad Dog” Russo talking sports, Richard Simmons, and even Gary Dell’Abate himself. 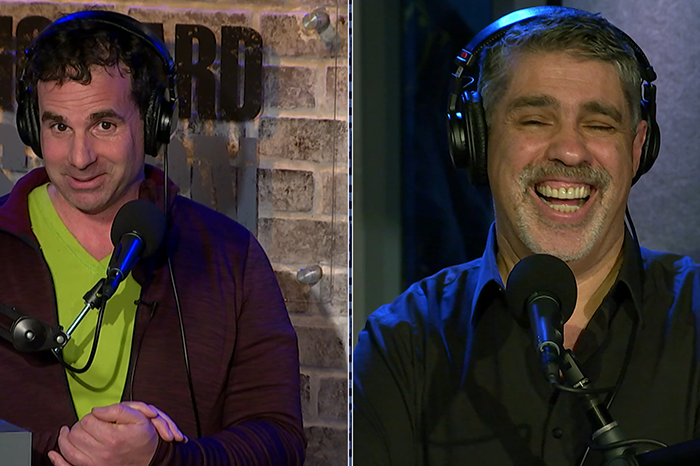 “I want to thank you Gary for coming in and saying happy birthday to Gary, so we could hear Gary in stereo,” Howard joked.

The two Garys even sang a duet together—hear their rendition of “Happy Together” (below).

Sour’s Baba Booey impression is no doubt one of his most uncanny, but the real Gary also recalled one time when the Wack Packer slipped one over on the staff in order to get a hold of Ralph Cirella’s phone number.

“Howard, this is how amazing he is … He called Jim McClure as a very obscure person over here, it was [Scott] Ferrall’s producer,” Gary revealed. Hear Sour reenact the conversation (below).

Before heading out, Sour also gave an update on his life outside of the studio. Aside from constantly calling the staff and recently visiting Scott “the Engineer” Salem’s house to seal his driveway, Sour revealed that he has developed a love interest and the two are set to be married on Sept. 19, 2019 … or so he thinks.

While he wanted to respect her privacy, Sour told Howard that, like him, “she just wants to have fun.” 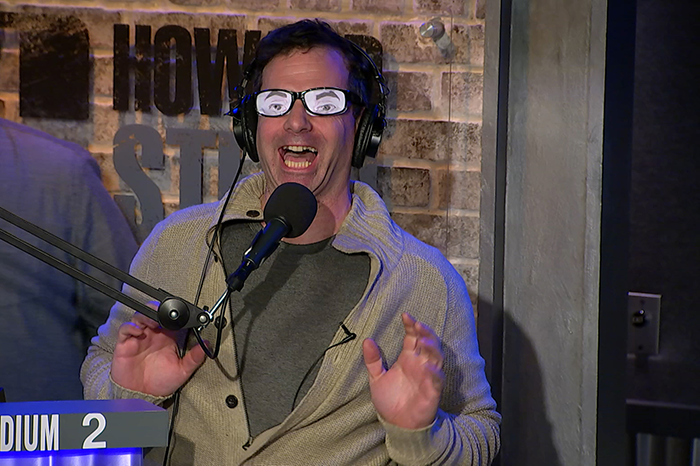 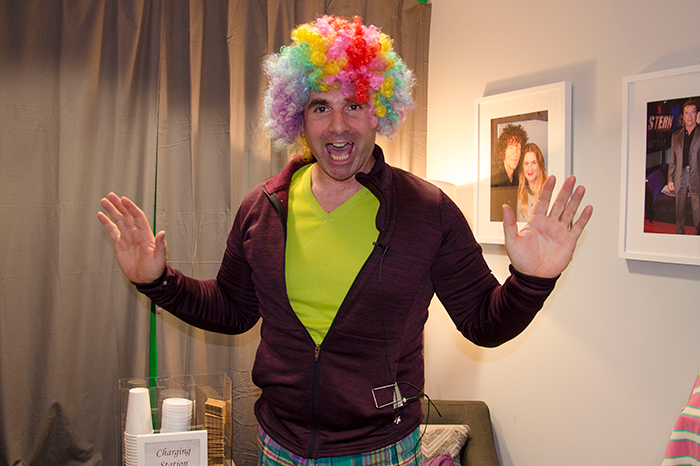