Swap Shop gets a message from Chef Ronnie Mund 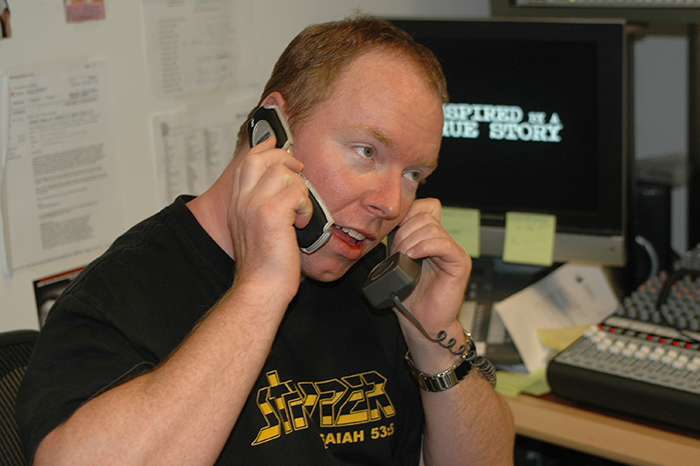 Prank call experts like Richard Christy and Sal Governale make it sound easy, but some phony phone calls require quite a lot of work. Such was the case with the duo’s latest masterpiece, which Howard debuted on Tuesday.

“I know Sal and Richard were very proud of themselves with this,” the King of All Media teased.

The premise, as Richard explained, was to email various Tradio and Swap Shop shows in search of a host who would fall for a message about Chef Ronnie Mund’s dill dough. “It’s bread dough that has a dill flavor to it … for making cucumber bread,” Richard explained with a laugh.

Not all radio hosts fell for it, though, and Richard admitted it took months to find the right one. “We call this guy a lunker because it’s like fishing … We tried, like, 20 different shows before we found a guy that fell for it,” he said.

The anticipation only served to increase the excitement for Richard, but he wasn’t totally in the clear once the host fell for it. “The first thing I did is make sure that all my equipment was definitely recording,” the consummate professional told Howard.

Hear the successful prank call in all of its glory (below).