“I saw a video of him doing that Top 40 thing and I was blown out,” Howard says of the SiriusXM Hits 1 host 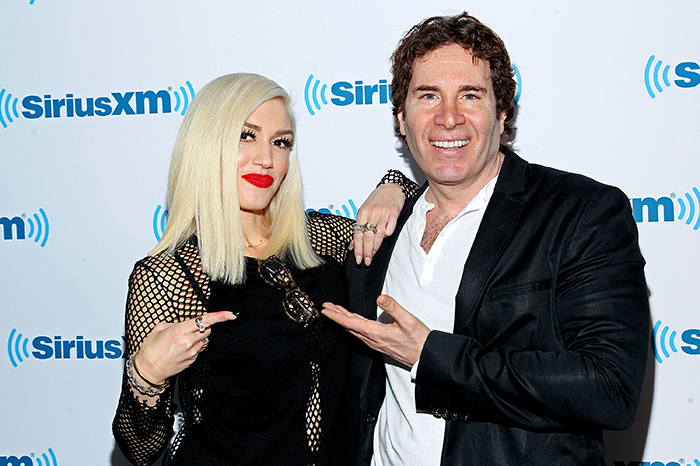 With the 30th annual National Radio Hall of Fame induction ceremony approaching, Howard took a moment to advocate for fellow SiriusXM host Kid Kelly on Tuesday morning upon receiving an email from Kelly’s wife who is looking to spread the word.

Kid Kelly can be heard on the SiriusXM Hits 1 channel and has long been a familiar voice in Top 40 radio. He has the opportunity to join Howard and Stern Show cohost Robin Quivers, who were inducted in 2012 and 2017 respectively, into the National Radio Hall of Fame if he gets enough votes from fans.

“I will be encouraging people to vote in Kid Kelly,” Howard told listeners. “One time I saw a video of him doing that Top 40 thing and I was blown out,” he recalled, noting how Kelly had some serious on-air energy and worked all of the sound effects himself.

Kelly’s wife also reminded Howard that he interned for the Stern Show during the WNBC years.

Stern Show staffer and radio veteran Brent Hatley agreed that Kid Kelly should be inducted and told Howard the National Radio Hall of Fame, which resides in Chicago, has even improved in recent years. “We have a real hall of fame now,” he said.

Voting begins on June 4 and runs for 10 days. For more information and to place your vote, visit RadioVote.com.