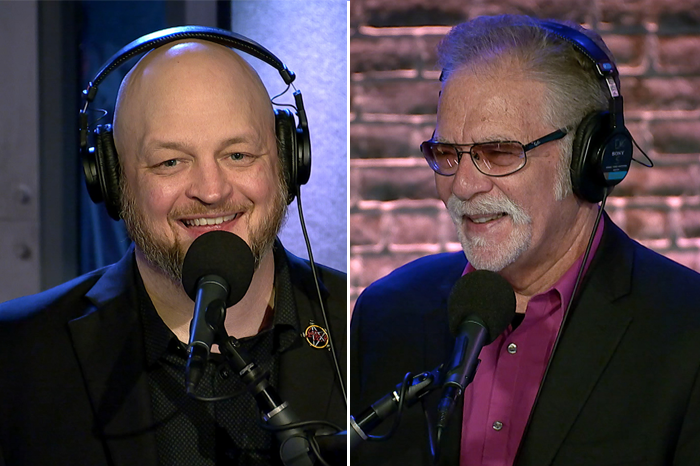 “I think the reason it is so popular is the idea that someone is resisting the notion of it,” Howard hypothesized.

Jason Kaplan agreed. “There’s something about that, ‘It’s wrong, but we’re going to do it anyway,'” he added.

Robin Quivers was not convinced, though, and surmised there was something deeper at work. “I think that’s a very surfacy, flimsy explanation of what’s going on here,” she countered.

Brent “two-finger cul-de-sac” Hatley took things one step further, revealing his wife signed a piece of paper guaranteeing him sex whenever he wants it. Still, if his wife isn’t in the mood, Brent admitted the paper means nothing.

“Did you get it notarized, this agreement?” Howard asked with a laugh.