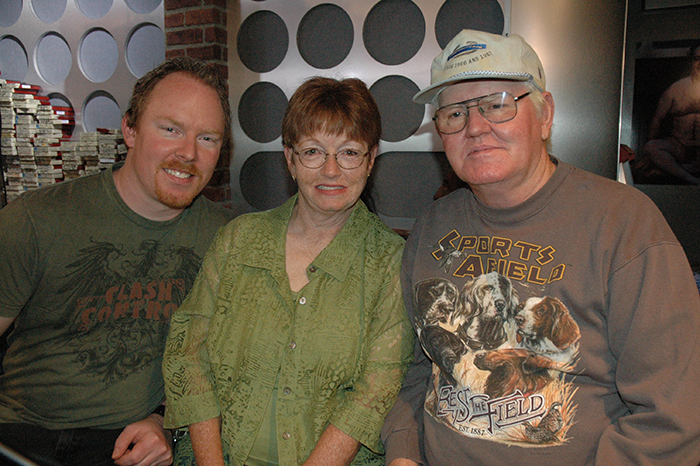 Richard Christy’s parents added another animal to their Kansas farm with the adoption of a dog named Boomer. The adorable canine originally belonged to their neighbor, but according to a recent voicemail from Mr. Christy, he’s all theirs now.

“Hi Richard, this is your dad,” he addressed the message to his son. “I just want to tell you, Boomer’s our dog now.”

Richard explained the dog simply showed up in his parents’ living room one day after entering through a doggie door and never left. 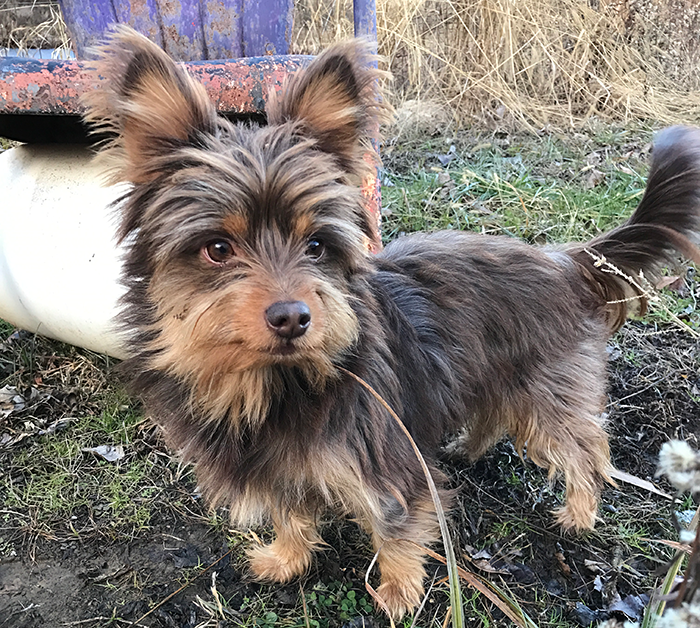 Since becoming a member of the Christy clan, Boomer has been involved in all kinds of adventures chasing hoot owls, treeing squirrels, and warding off ‘coons. Hear Richard’s dad tell him all about the dog (below).

“This is like their Met Gala. This is the big thing going on there,” Richard told Howard with a laugh.