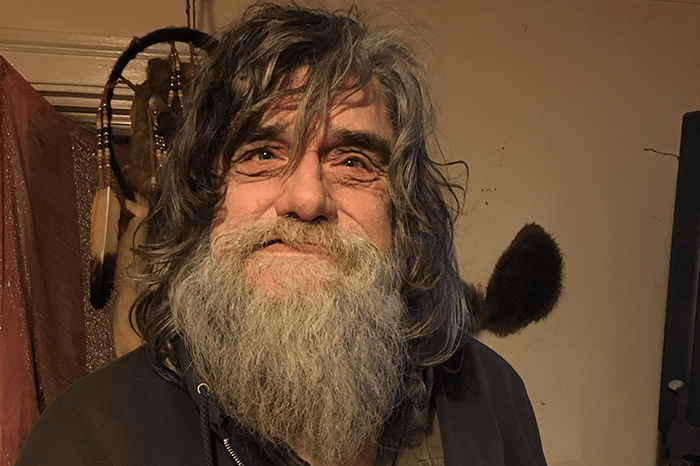 With Mother’s Day quickly approaching, Shuli Egar checked in with a few Wack Packers to see if they had any special plans for the women who birthed them.

The Stern Show staffer first paid a call to Bigfoot, who revealed his own mother is indeed still alive and is supposed to be visiting him soon. In fact, she too lives in Vermont.

With time running out, Bigfoot confessed he had no idea what to get his mom as a gift, though. “I don’t know. I don’t know what to do,” he said.

In lieu of a gift, he did have a message for the woman who gave him life. “Have a good Mother’s Day, mother,” he yelled into the phone. Hear it (below).

Shuli also got in touch with Bobo, who had no definite plans for Sunday’s holiday but did draw a connection between Howard and his mom. “I’ll admit to it right now, I break down and … sometimes I get tears in my eyes when I see Howard’s paintings,” Bobo said. “Why? Because my mother was a known artist. She had her artwork displayed all over.”