“I wear a hat and glasses … but they still recognize me,” the Stern Show caller claims 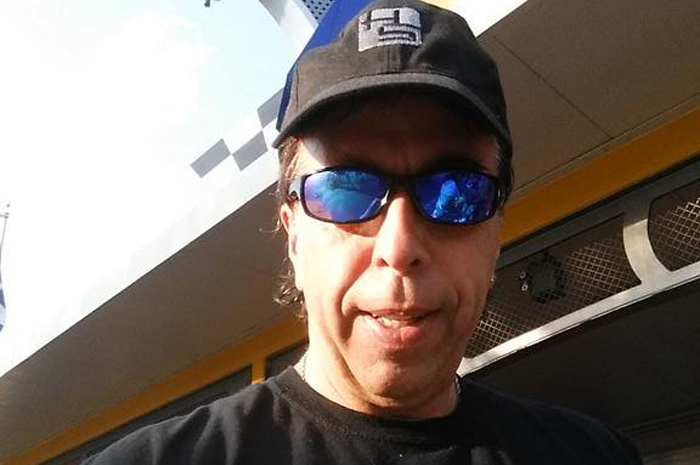 Mickey Mouse wasn’t the only character walking around in costume at Disney World recently. Stern Show superfan Bobo told Howard he had to dress up in a disguise when he visited the park last month to avoid being “hounded” by his many fans.

“When I go to Disney, I wear a hat and glasses,” Bobo said on Tuesday morning. “But they still recognize me.”

According to the frequent caller, he once went to the famed amusement park wearing his normal street clothes and tweeted out that he’d be visiting Disney that day. When his wife found out he shared that info with the online public, she worried they’d be mobbed by Bobo’s many admirers looking to get a photo with him.

“Sure enough, the fans started coming up,” Bobo claimed in a voicemail he left for Stern Show staffer Shuli Egar, adding within the hour about half a dozen people approached him at the park. “I’m always gracious with the fans … and I tell them, I said, ‘Listen, you know, I’ll take a picture but it’s not a hang-out sesh.”

Howard doubted whether Bobo’s story could possibly be true. “I wouldn’t even recognize him. Who’s he kidding?” he joked.

However, Bobo did create quite a scene during his infamous Walk of Shame where he took to the streets of New York wearing only a Borat-style mankini.

Finally, Bobo sent Shuli some photos of himself hanging with Piglet and Eeyore (below). If he was wearing any disguises that day, he took them off to pose with the two Winnie the Pooh characters. 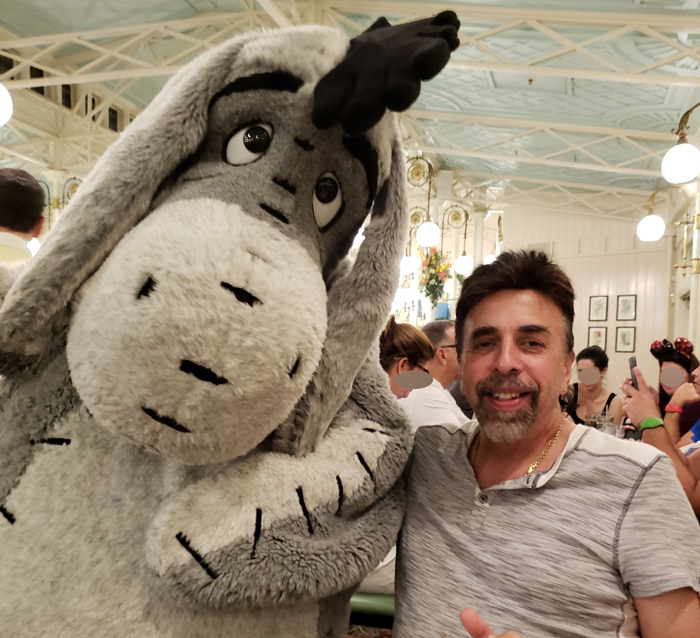 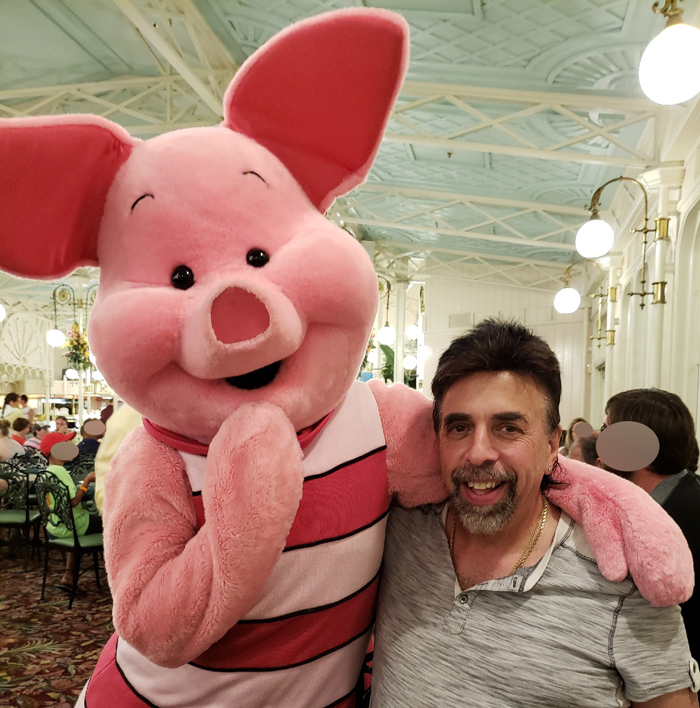