Here’s What JD Harmeyer Is Doing for His Bachelor Party

“I had this, like, goiter on the side of my throat,” Chris tells Howard 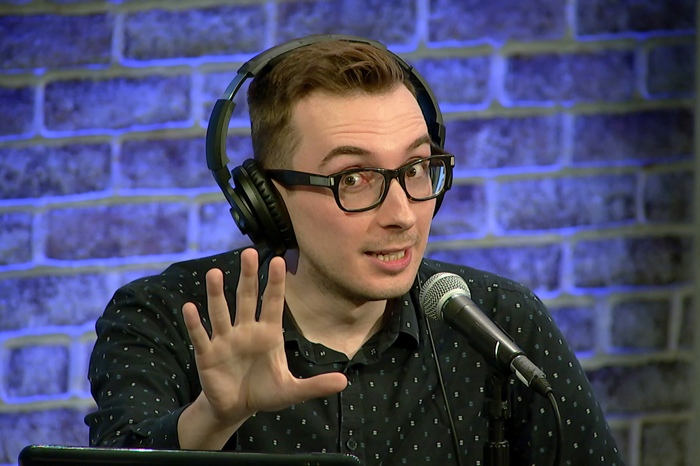 “There’s no correlation,” he told Howard while in the studio this morning. “I’m a little hoarse but it’s not from sucking cock.”

Chris’s voice has improved quite a bit since he got sick. Howard played some audio Chris recorded while he was infected in which he struggles to speak thanks to a “goiter” that developed on the inside of his throat. “They thought that could have been a cyst. It wasn’t, it was just a really swollen lymph node,” Chris explained.

Antibiotics and several days home from work eventually cleared up Chris’s ailment. And while he maintains this wasn’t a sexually transmitted disease, he did tell Howard he’ll be much more careful whenever he hooks up with guys from now on, calling this experience “a wake-up call.”

“I’m gonna be very discerning. I want to see paperwork and I want to get to know a person,” Chris stated.