“Is that a good advertisement for not brushing your teeth with a towel?” Howard asks 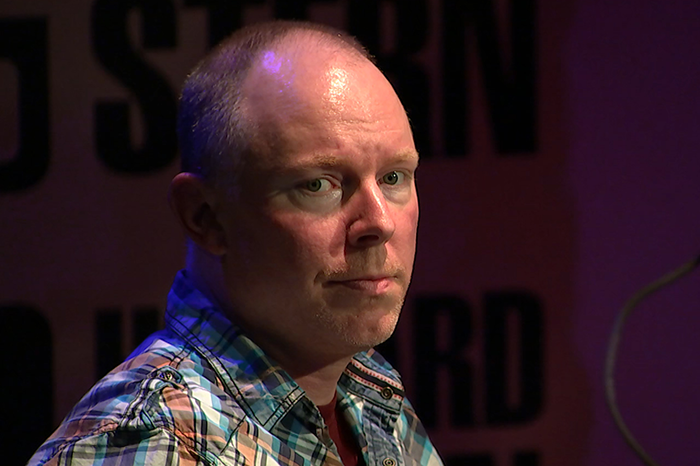 Weeks after doctors discovered Richard Christy’s jaw was “rotting” from an infection, the Stern Show staffer went under the knife to repair the issue—and he was awake for the entire procedure.

“I got, basically—like Frankenstein—a bolt in my jaw,” Richard told Howard on Tuesday. “The X-ray is crazy looking.”

While his mouth was numbed for the surgery, the feeling of pressure was a bit unnerving and Richard explained he began pinching his stomach to distract himself.

The next day, things slowly began to get better, but Richard was still spitting up quite a bit of blood, which he said caused his mouth to smell like “death.”

“Is that a good advertisement for not brushing your teeth with a towel? I think so,” Howard quipped in reference to the fact his staffer notoriously spent years neglecting his oral health.

“I learned my lesson,” Richard conceded.