PHOTOS: See the Awards Bobo Proudly Displays in His House … Even the One That’s Homemade

“I’m not going to be fat!” he tells Howard 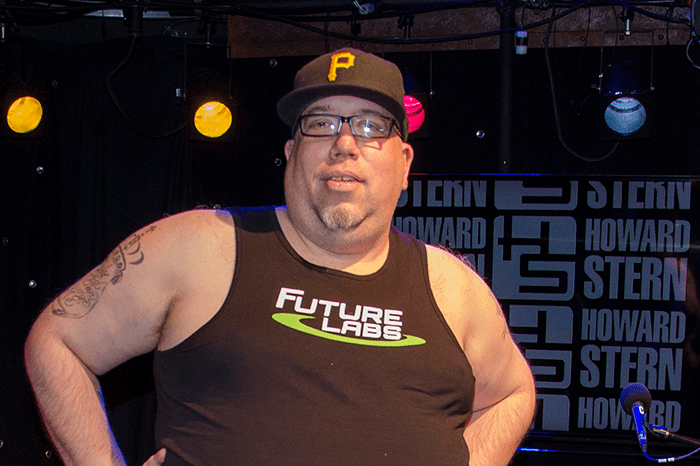 High Pitch Erik underwent gastric sleeve surgery last fall with the intent of dropping weight from his near-400-pound frame—and for quite a few months the Wack Packer was successful in doing just that. On Monday, however, Howard heard a few stories which left him wondering whether Erik would soon gain back the weight.

“There’s something going on because his weight was plummeting,” Stern Show Executive Producer Gary Dell’Abate reported. “He’s been stuck at the same weight, which is like 287, for … over a month now.”

Despite incredulous remarks from the staff, though, High Pitch remained adamant he was sticking to his diet. “I couldn’t eat all of them; I only had 10 of them,” he clarified. 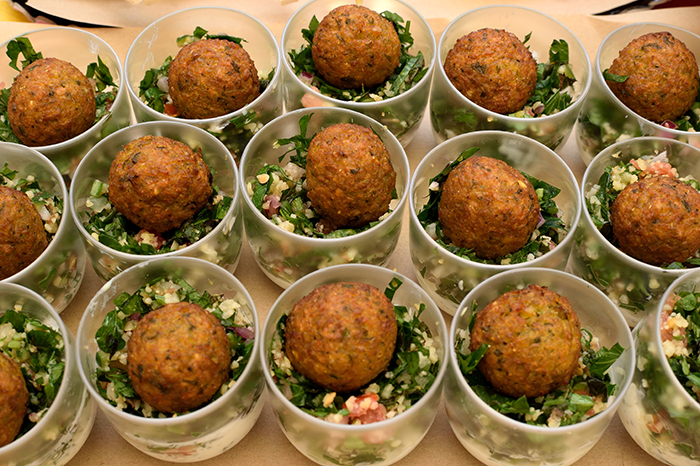 “I’m being told it was the 10 falafels, an Israeli salad, Turkish meatballs, and a vegan chocolate shake,” Gary corrected him.

High Pitch still didn’t see the issue. “A vegan shake is healthy,” he argued before adding he ate “a healthy lunch” after all of that.

And while Erik did cop to eating at a fast food establishment in April, he revealed the overall change in diet has allowed him to ditch his diet and blood pressure pills, leaving room in his medicine cabinet for his newly-acquired medical marijuana.

“I called Shuli last night. Oh my God, like, I was so out of it. Like, I smoked my nighttime marijuana and I was, like, in another world,” he reported of the experience.

VIDEO: Comedic Duo ‘Chad Kroeger’ and ‘J.T. Parr’ Take Up a New Cause at a City Council Meeting