Writer, director, and star of “The Oath” makes a new phony phone call 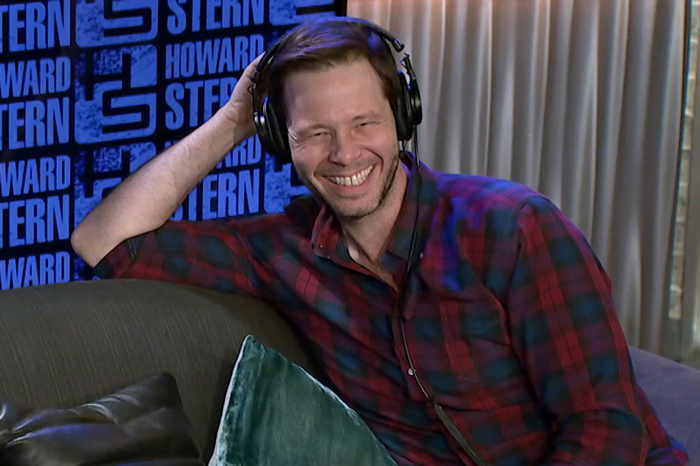 In addition to making another memorable appearance on Monday’s Stern Show, comedian Ike Barinholtz recently dialed up an internet radio show and got into a little phony phone call fun. As a pro impressionist, Ike used a spot-on Russian accent to fool the show’s host into thinking she was talking to a real Russki.

“Hello, my name is Nickoli. I am Russian citizen from Moscow,” Ike says on the call before explaining how President Vladimir Putin combats fake news in his country by imprisoning journalists. As controversial as that statement is, the radio host agrees with the tactic and even tells Ike she wants to visit his country.

Hear Ike Barinholtz’s latest phony phone call in the audio (below) and click here for more from Ike’s recent interview with Howard, including an exclusive clip from his new movie “The Oath.”