“You don’t see what goes on off the air,” the Stern Show staffer tells Howard 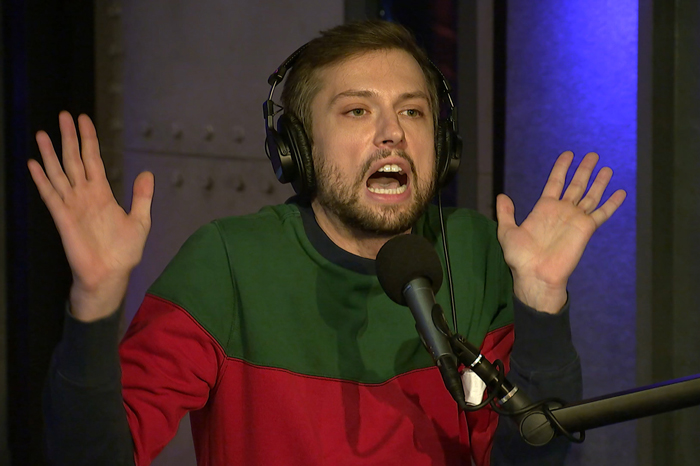 Differing opinions are nothing new on the Stern Show, but on Wednesday morning staffer Memet Walker came in the studio to call out a few of his co-workers for being too politically correct these days, referring to them as “S.J.W.s,” an acronym for “social justice warriors.”

“He sent me a whole presentation on these guys,” Howard said on the air.

Memet’s main beef is with three of his colleagues: Jason Kaplan, Brent Hatley, and Gary Dell’Abate. According to Memet, whenever he expresses an opinion contrary to theirs, he gets ridiculed for not seeing the issue the same way they do.

“I have nuanced opinions which is something that isn’t allowed around here,” Memet told Howard. “You don’t see what goes on off the air. They freak out.”

Politics appear to frequently fuel disagreements in the back office, especially between Memet and Jason. Memet told Howard he’s upset to see Jason being much more political on Twitter these days. 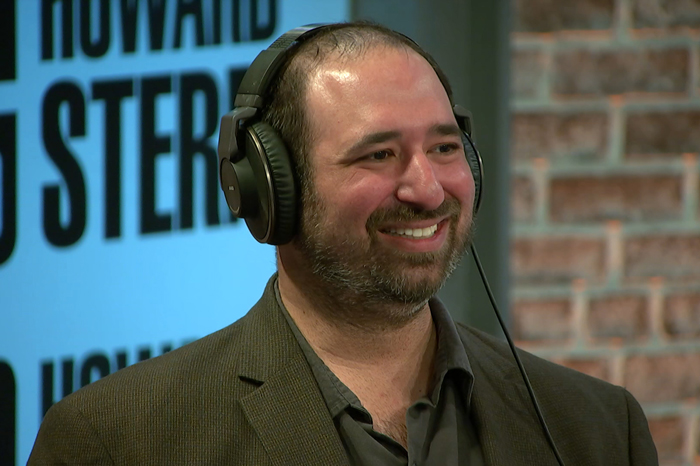 “I grew up listening to this guy … busting balls or whatever, I fucking loved it,” Memet said of Jason. “He used to be a fun guy.”

Nowadays, though, Memet feels Jason is doing what he called “virtue signaling” — posting positive, popular comments online in an attempt to show what a good person he is. “He has to virtue signal to all his Hollywood buddies and he thinks he’s like an MSNBC pundit,” Memet said.

Memet then accused Brent of doing the same thing and pointed to a tweet he once posted in which he wrote he joined the military in order to protect the Constitution — a claim Memet called “bullshit.” 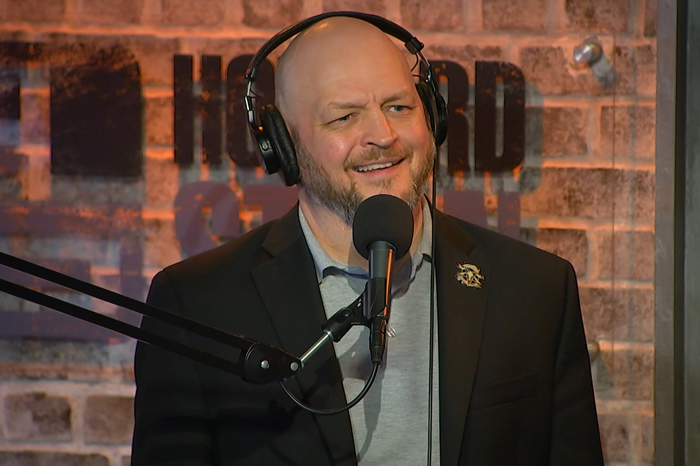 Just last month, Memet came on air and told Howard he was ready to replace Gary as the Stern Show’s executive producer, an assertion he maintained today. And even if he’s isn’t elevated to top dog, Memet wants to be more involved in the day-to-day decisions on the show, starting with being included in the daily morning meeting he feels he’s been discouraged from attending. Gary made it clear Memet is more than welcome to be at those meetings, he just has to show up.

“Consider me there, from now on,” Memet told him. 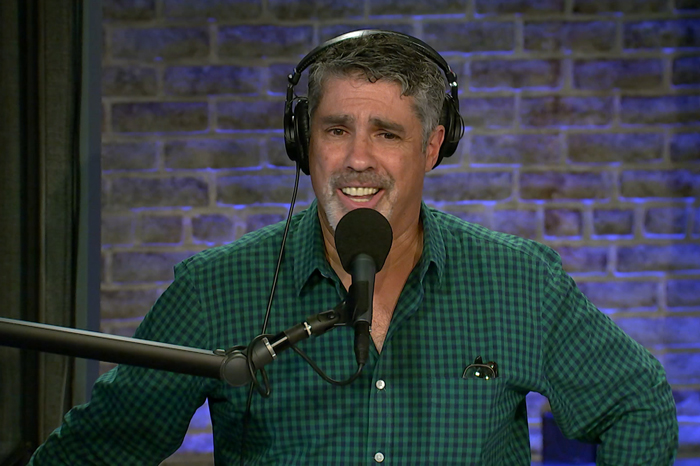 He may be at those meetings from now on, but Memet still expects his ideas will be made fun of by the rest of the staff. “I’ve taken more ball-busting than anybody in the history of this fucking show,” Memet said. It was a declaration no one in studio agreed with, especially Gary and Ronnie who both thought they’ve endured far worse in their many years on the Stern Show.

Not even mild-mannered Richard Christy could keep quiet over things Memet said on the air Wednesday. He angrily entered the studio after Memet gave the new “Halloween” movie a thumbs down due to it “cramming” a political message down audiences’ throats.

“He can say what he wants about politics but don’t fuck with ‘Halloween,’” Richard said.