Howard suffers side effects from the shingles vaccine 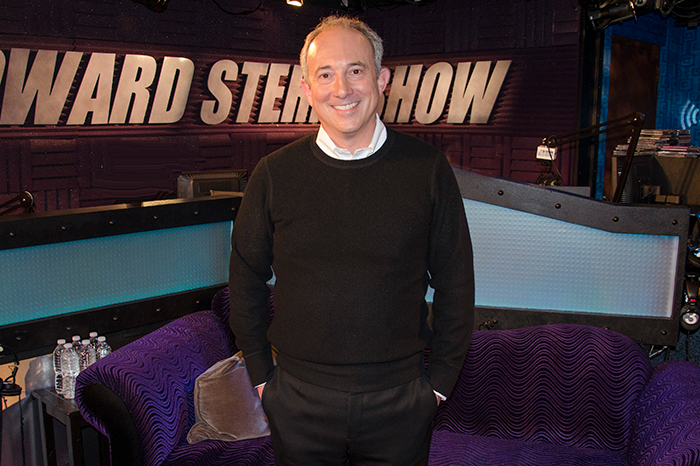 Howard didn’t have as relaxing of a weekend as he had hoped after getting a new shingles vaccine and suffering from some side effects from the treatment.

The flu-like symptoms didn’t surprise Howard, though, as this was the second version of the vaccine he has received and remembered the same thing happening the first time around.

Despite having prior knowledge of the possible side effects, Howard followed advice from the renowned Dr. Agus as well as the Centers for Disease Control and Prevention, which recommends people 60 years of age and older get the vaccine.

After hearing of the new vaccine, Robin Quivers wondered why Dr. Agus hadn’t told her about it. “He never mentioned that to me … what kind of oversight is that?” she asked with a laugh.