Howard woke up Wednesday morning like many other Americans—hopeful they held the winning Mega Millions numbers on their lottery tickets. But alas, neither the King of All Media nor Robin Quivers, Gary Dell’Abate, or Fred Norris found themselves with the $1.6 billion prize.

Luckily, no one on staff threw away too much money — but Sal Governale did remind Howard how his father has been caught up in the lottery craze for as long as he can remember.

While some simply buy tickets with computer-generated numbers, Sal explained how his father instead finds inspiration for his picks from all aspects of his life.

“My dad used to have homeless people fill out tickets because his theory was they’re down on their luck and they’re due for something good,” Sal recalled. 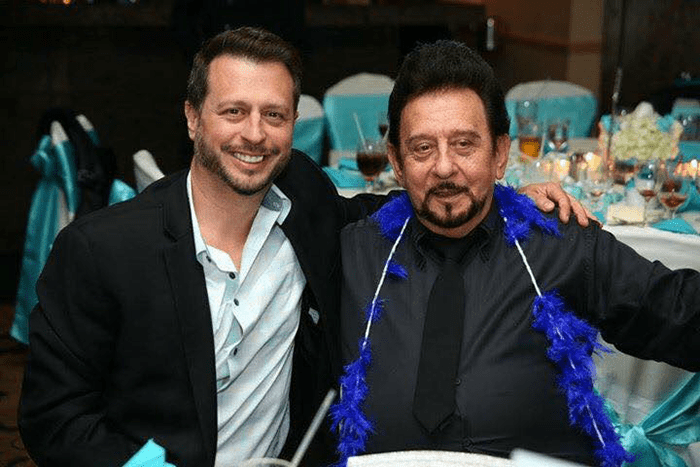 Moreover, the elder Mr. Governale also slept with a notebook by his bedside in case his deceased father could inform him of winning numbers from beyond the grave. He also uses notebooks to document any numbers that pop up on his television screen in case it’s a sign.

Though he hasn’t won yet, Sal told Howard his father also saves all of the lottery tickets in case he missed a winning match. “He refuses to throw them out … it looks like a ticker-tape parade,” the staffer said with a laugh. 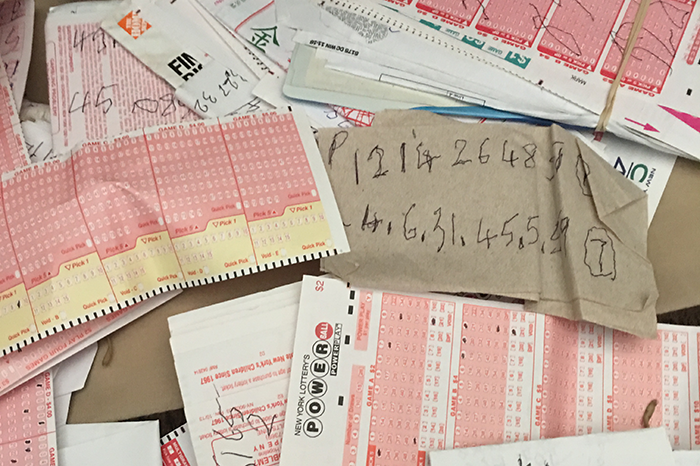 After all of the stories, “Sal’s Dad” himself called in to shed some light on his lottery practices. Listen (below):