“I feel like a weight is off,” Lisa admits of her decision to end her reign as the Queen of Mean

Her years as a celebrated insult comedian earned her the title “the Queen of Mean” but Lisa Lampanelli announced on Tuesday’s Stern Show she’s retiring from stand-up for good. The surprising news came just before Lisa’s final live comedy performance, roasting Ronnie Mund in celebration of his 69th birthday.

“I decided to retire from stand-up about two, three years ago,” Lisa explained. Even with countless fans coming to see her tells jokes at sell-out shows, Lisa told Howard she lacked passion for her stand-up career. She compared herself to recent Stern Show guests Sarah Silverman and Jonah Hill who both talked on air about loving their work more than anything else.

“I never felt like that about comedy in the last five years,” Lisa admitted. “I feel like a weight is off.”

Also leading to her retirement decision was a fear she was being misunderstood. Lisa told Howard that, even though most of her material focuses on making fun of people, her true message has always been one of love and inclusion, something she worries was getting lost in the laughs. Now, Lisa says she wants to focus only putting out positivity which she’ll do working as a life coach and appearing at self-improvement events and workshops.

“I want to do something that has a clear message to make people feel better about themselves,” she continued. “When my father was sick about six years ago before his death, I was like, you know what, I really loved helping him. I loved helping people.”

Howard asked Lisa if her announcement means she’ll never be mean again but she joked there’s only so much she can change.

“To my friends and family, I’ll still call them cunts,” Lisa said with a laugh. “The essential part of me has humor. I’m never going to do a storytelling show or workshop that isn’t funny.” 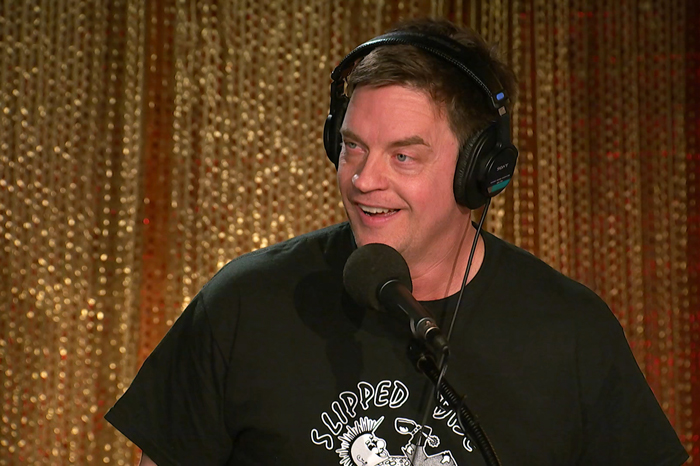 Joining Lisa in the Stern Show studio were fellow roasters Nikki Glaser and Jim Breuer, both of whom reacted to her retirement news. Jim has known Lisa for a long time and told Howard he understood her need to do something new.

“I feel Lisa found herself a couple years ago,” Breuer said.

Jim’s been doing something new himself these days — opening for Metallica on their “WorldWired Tour.” He told Howard the gig isn’t just telling jokes to the rock band’s hardcore fans, though.

“People think I’m going up there and doing 45 minutes of stand-up. I would be beheaded,” Jim said, explaining he’s more of an emcee for the show. 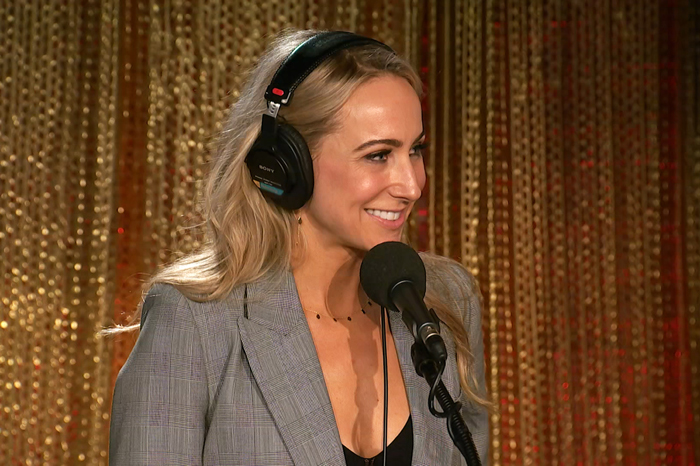 Nikki, on the other hand, has been entertaining an entirely different crowd as a contestant on the latest season of “Dancing With the Stars.”

“I did the show knowing I wouldn’t go far,” she told Howard, adding it was the scariest thing she’s ever done since she’d never danced in her life. Her prediction proved to be correct and she was sent home after just one week on the show. However, Nikki revealed the real prize from appearing on the ABC reality series was training with her attractive dancing partner Gleb Savchenko for a full month before the show’s premiere.

“Dude, I’m still drying out from that month with him,” Nikki said. “I was real juiced up the whole month.”