“When I was done pitching, the entire room broke into applause,” the Stern Show staffer tells Howard 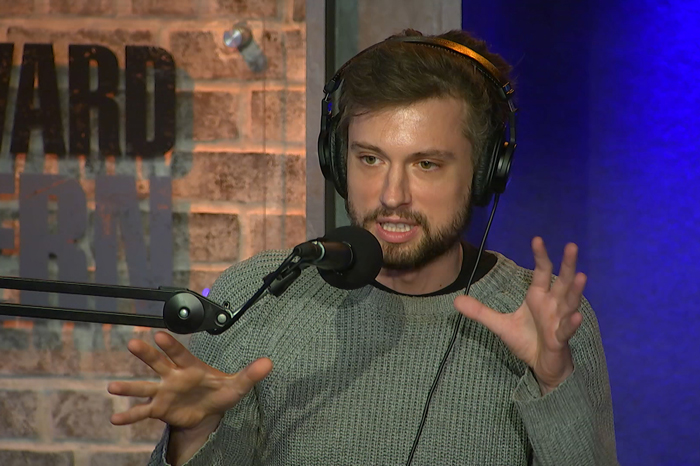 No one knows which two teams will be playing in next year’s Super Bowl but if Stern Show staffer Memet Walker gets his way, Howard will have a commercial played in the middle of the big game. That idea is the latest he’s pitched after recently promising to attend more team meetings and share more top-notch show bits and segments.

“The idea wasn’t just, ‘Let’s do a Super Bowl commercial.’ I had a very clear idea for what the Super Bowl commercial would be,” Memet explained. He didn’t want to reveal any specifics but he did tell Howard he’s already written a script for the spot and is confident it’d be a big hit with audiences watching at home. “I guarantee if you did it exactly as I wrote it, it would be the most talked about commercial of the year.” 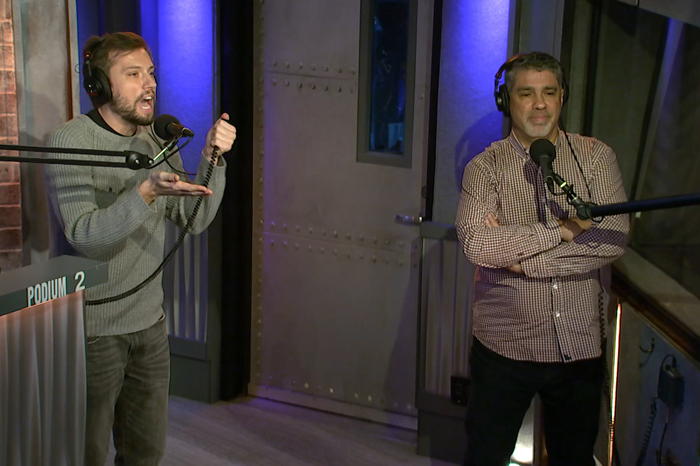 “When I was done pitching, the entire room broke into applause,” Memet claimed of the reaction he received from his co-workers after sharing his Super Bowl idea. But fellow staffer JD Harmeyer chimed in to say it’s customary in that meeting for everyone to clap after each person pitches. Memet then suggested he started that trend since he pitched his ideas first.

Howard liked that Memet came up with a Stern Show Super Bowl commercial premise but did point to a few logistical problems – the millions of dollars it would take to make, the lack of time they had to produce it, and the FCC regulations a spot like that might not meet. But that’s not to say he doesn’t want Memet and the rest of the staff to think big while trying to come up with Stern Show segments.

Memet then asked if he could send his commercial script to Howard so he can read it over. “If you like it, will you say you like it?” he asked.

“Yes, I promise you that,” Howard replied.