Howard challenges his staff to a “radio rodeo” 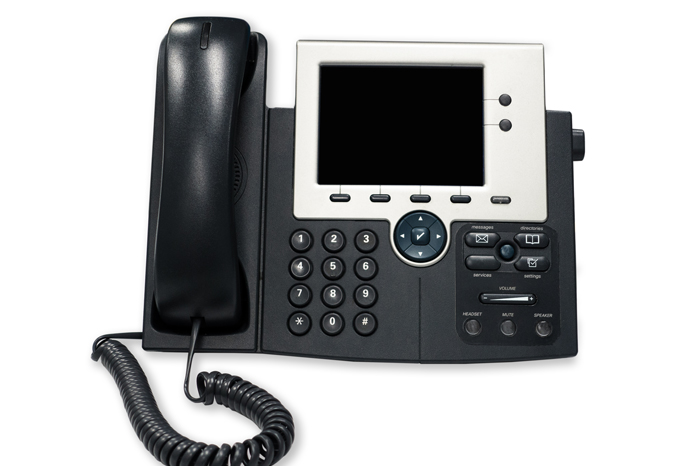 Howard kicked off Wednesday morning’s Stern Show by issuing a “radio rodeo” challenge to the rest of his staff. Whoever can call a random radio show and stay on the air with its host the longest would be crowned the winner. The King of All Media’s call to internet star Don Nicoleone is going to be hard to beat, though, since he was able sweet talk his way onto her show for a whopping 45 minutes.

“45 minutes is impossible to beat. Who wants to beat it?” co-host Robin Quivers said before listening to some of Howard’s conversation with Don Nicoleone.

Howard’s trick for staying on the air so long is to offer up nonstop compliments for the host. He utilized that same technique back in the ’80s when he’d call legendary D.J. Jack Spector, whose sports show used to follow the Stern Show on WNBC, and praise his broadcasting abilities.

“He’d have me on sometimes … what was it, a half hour?” Howard asked Fred Norris who also remembered when they’d place these prank calls way back when. Howard played one such call where he can be heard telling Jack how good his show is, much to Jack’s delight.

And while Howard is still capable of getting himself on someone else’s radio show for a long stretch of time, he did run into one issue while making his call to Don Nicoleone: the grossness of Richard Christy’s studio.

It wasn’t until he was holding the phone in Richard’s office, that he shares with fellow Stern Show staffers Sal Governale and Memet Walker, that Howard recalled how bad of a track record Richard has with personal hygiene, including the time he once shit his pants while at work.

“Their whole studio is just, like, it’s disgusting,” Will Murray said on Wednesday. He admitted he was shocked to see Howard was even willing to enter Richard’s workspace.

Potential germs aside, Howard also had some technical difficulties while talking to Don Nicoleone. “Richard’s wire on the phone, if you move, it jiggles,” Howard told Robin. And that slight movement causes static, which Don Nicoleone noticed during their on-air conversation.

“I’m sitting there going, ‘You know what, he’s trying to sabotage my phone call to Don Nicoleone,” Howard said. “If there’s noise, you figure she’s gonna hang up. But she hung in there with me.”