Will one of the hardest-working Hollywood stars take on a new job … in the White House?

There’s still no democratic frontrunner for who will face Donald Trump in the 2020 presidential election, but if Alec Baldwin ever decides to take a shot at winning the White House, he’s pretty sure he’d win. Baldwin stopped by the Stern Show on Monday morning and though he certainly didn’t announce his candidacy, he did tell Howard he likes his chances of being elected.

“If I ran for president, I would win, hands down,” Alec said (above) telling Howard he’s already been approached about running for public office.

The key to victory, Alec said, would be talking less about Trump and more about the issues facing American voters, like fixing the economy, protecting the environment, and forgiving crippling student loan debts.

“I would forgive every student loan over time,” Alec said. 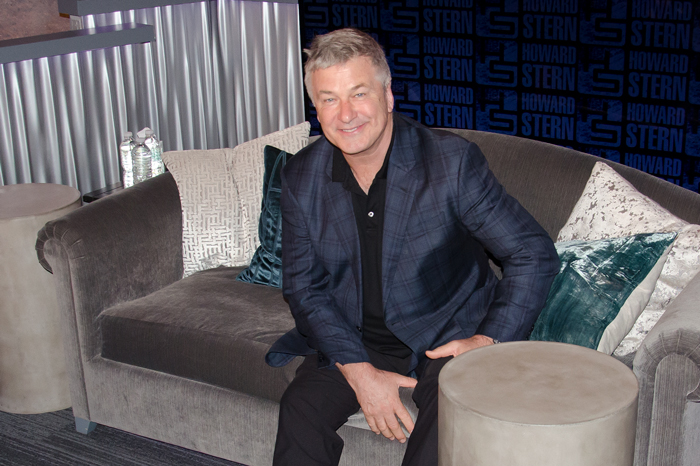 He would even line up a new gig for Howard. “I would put you in charge for the National Endowment for the Arts,” Baldwin said with a smile.

A political career has crossed Alec’s mind but he explained he’s already promised his wife Hilaria he won’t run. “My wife told me that she absolutely does not want to have that kind of public life,” Baldwin said.

Alec’s life is already pretty public as it is, especially since he took on the task of portraying President Trump on “Saturday Night Live” back in 2016. His impersonation has become a fan favorite and even won Baldwin an Emmy Award but Alec revealed on Monday one of his biggest admirers might actually be Melania Trump. He told Howard two “very powerful people in Washington” informed him how the First Lady not only watches him on “SNL” but that she laughs out loud.

“I love it,” Alec admitted.

As for whether or not he’ll return as Trump when “SNL’s” 44th season starts back up next fall, Baldwin suggested he might not have any more free time to play the commander in chief on the famed late-night series.

“I really don’t know because it crashes all my weekends with my kids,” Alec said.

Alec’s schedule is already jam-packed as it is. He’s returning to host “Match Game” later this month on ABC and will also soon star on his own talk show for the network as well. It’s not just television work Alec is taking on either as he’s reprising his role as IMF Secretary Alan Hunley in “Mission: Impossible – Fallout,” co-starring alongside Tom Cruise, Rebecca Ferguson, and Henry Cavill.

All of those projects pay the bills but there’s one part of his life Alec values above all else — his family. “My choice in my life now is my family,” Alec told Howard. “I’m obsessed with my wife. She’s the greatest person I’ve ever met in my life.” 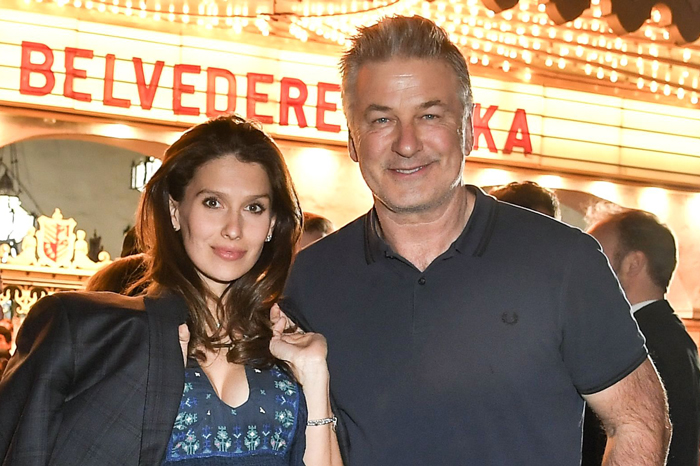 Alec and Hilaria Baldwin together in January 2018 Photo: Shutterstock

He and Hilaria now have four children together in addition to Alec’s 22-year-old daughter Ireland Baldwin whom he had with his ex-wife, actress Kim Basinger.

“I’m exhilarated and exhausted,” Alec said with a laugh about being a 60-year-old father to four young kids. He told Howard how he recently had to discipline his son after he threw his toys on their home’s refinished floors, lowering his voice so he sounded like Robert De Niro and telling him not to do that again … in Spanish.

“I only know six phrases in Spanish and all of them are ‘don’t throw this,’ ‘don’t swallow that,’ ‘don’t do this,’” Alec said.

Catch Alec Baldwin on “Match Game” premiering June 21 at 9 p.m. ET on ABC and see him in “Mission: Impossible – Fallout” in theaters July 27.